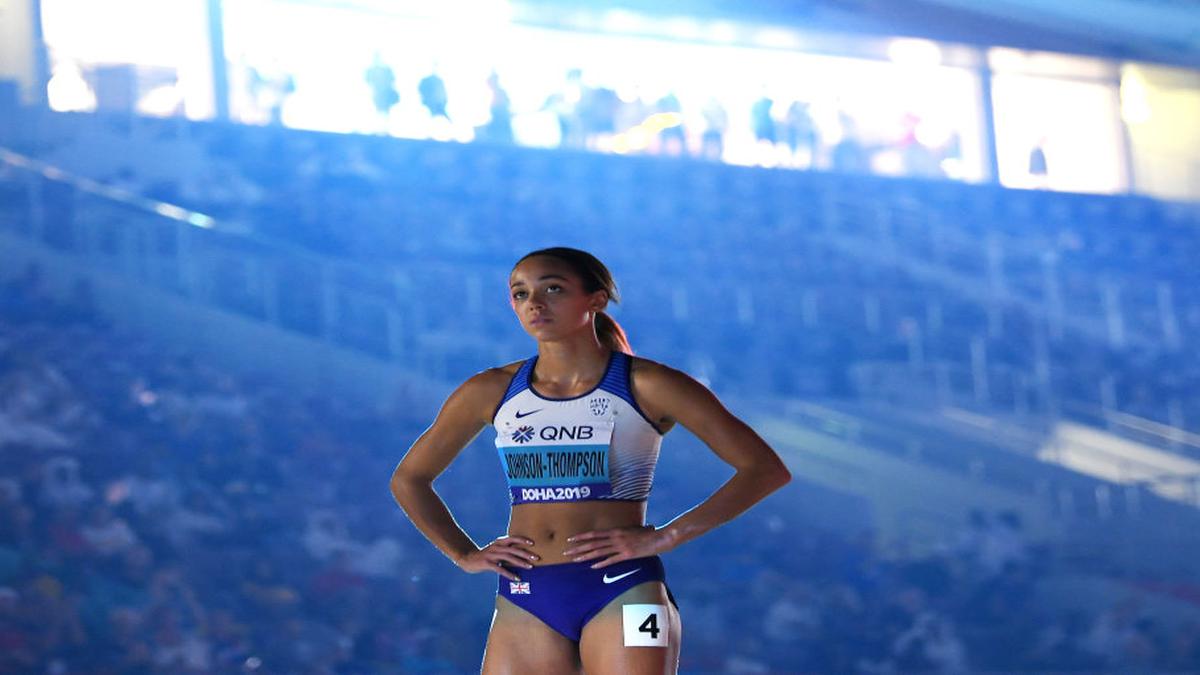 Injured Johnson-Thompson to be fit for Tokyo: GB head coach

British Athletics head coach Christian Malcolm is confident heptathlon world champion Katarina Johnson-Thompson will be fit for the Tokyo Olympics despite missing next week’s European Indoor Championships due to an Achilles tendon injury.

Johnson-Thompson, who sustained the injury in training at the end of last year, emerged as one of Britain’s top gold medal prospects for Tokyo after winning the world title in Doha in 2019 ahead of Rio Olympics champion Nafi Thiam of Belgium.

Malcolm said the 28-year-old has her eyes set on the Tokyo Games, which are due to begin on July 23.

READ:
Jinson Johnson says he is satisfied with his training for Tokyo Olympics

“I have no doubts about her being 100% (in Tokyo),” Malcolm said. “She has decided to not do the indoors so she can focus on preparations for the Olympic Games.”

Sprinter Dina Asher-Smith will also miss the March 4-7 Championships in Poland due to an injury but Elliot Giles, who ran the second-fastest indoor 800m of all time last week, has been included in the squad along with hurdler Tiffany Porter and 800m runner Keely Hodgkinson.

Manas Dhamne: Ready to take on the world