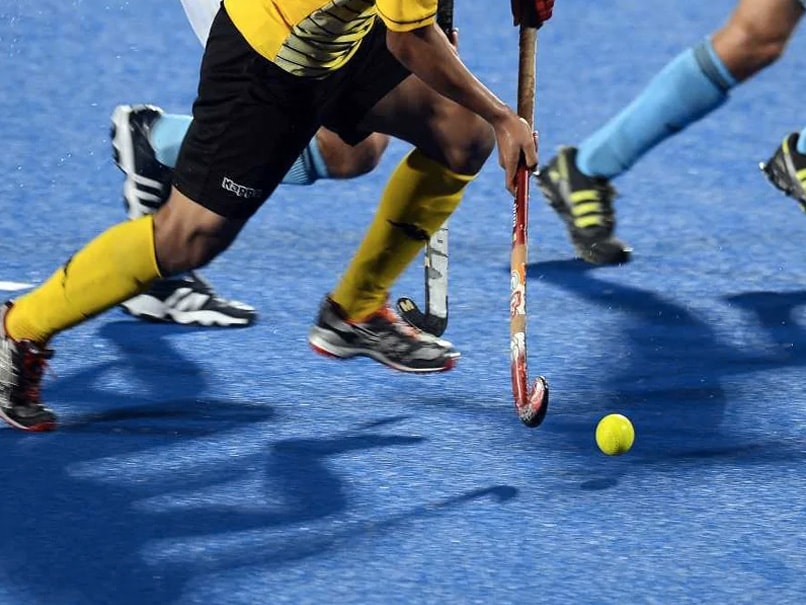 
Former India hockey skipper Bharat Chetri has said that the current women’s and men’s hockey teams in the country are probably the best in terms of their fitness. He also lauded both men’s and women’s teams for showing proper co-ordination and said that such type of co-ordination was missing in his playing days. “I feel the current teams are probably the best in terms of their fitness, their style of play, and the coordination. When I had seen their coordination on and off the field, it makes me feel so happy because somehow I felt that this level of coordination was something that was lacking in our teams of the past which perhaps was one of the reasons we have been unable to perform exceptionally on occasions,” Chetri said in an official release issued by Hockey India.

“We always had the talent and the opportunity to take that step forward as a team, but the other teams were ahead of us in their respective Olympic processes, and I think we always ended up lacking that authority and edge in big matches,” he added.

“Over the past eight years since the London Olympics, I think there has been considerable improvement in our game, and the credit for that also needs to go to all the players and coaches who have been involved, and also Hockey India for doing a great job in providing the best facilities and infrastructure to its athletes to train and stay during their National Camps, and play on tours abroad,” Chetri said.

“I think as a young player, when you see the kind of importance that a National Team gets from its fans and the federation as well, it is just very motivating. As a former athlete, I can tell you that it means a lot and is always added motivation for the players,” he added.

Both the Indian men’s and women’s hockey teams have qualified for the Tokyo Olympics. The showpiece event was slated to go ahead this year, but it has been pushed to next year due to the coronavirus pandemic.

“The younger Bharat would have said that my dream was to win medals at the Olympics, but the older Bharat, as a fan of Indian hockey, just wants to see these amazing teams win the medals for our country at the Tokyo Olympic Games. It is not just a dream, it is a belief, which I have seen in our current players also during the times that I have spent with them as the goalkeeping or assistant Coach,” Chetri said.

“I think the talent that we have in our ranks, along with the top fitness levels, we really have a good chance to perform at our best under the guidance of both the respective chief coaches,” he added.