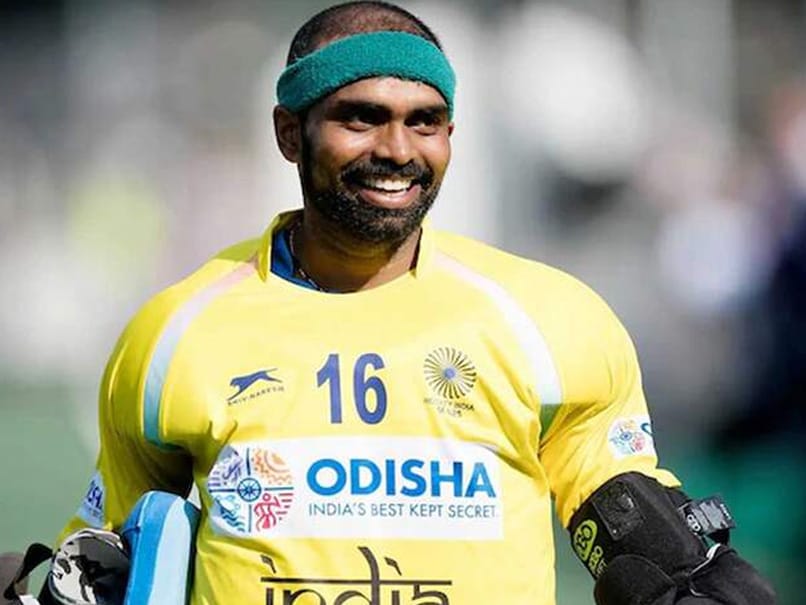 
Having encountered both success and failure from close quarters in a career spanning 14 years, national team goalkeeper PR Sreejesh believes a “much-improved” India has the potential to break its Olympic medal jinx in Tokyo next year. The Indian men’s hockey team has a rich Olympic history, winning an unprecedented eight gold besides a silver and two bronze medals. India’s last success at the quadrennial sporting extravaganza, though, came 40 years ago in the 1980 Moscow Olympics, where they won the last of their eight gold medals.

However, Sreejesh feels that Indian hockey has progressed by leaps and bounds in recent times.

“I feel like there is not much of a difference now, we have shown that in our FIH Pro League matches earlier this year, that we can beat anyone, and not just beat, but also dominate them with our style of play.

“With one year left for our preparations, I think it (Tokyo Olympics) is going to be the biggest tournament for me as well, and something tells me that it is going to be a huge year for Indian hockey,” he said.

“We can really bring that elusive Olympic medal back to our country if we perform to our potential in Tokyo next year,” Sreejesh was quoted as saying in a Hockey India release.

The 32-year-old experienced goalkeeper, who had represented India in two Olympics (2012 and 2016), is standing at the twilight of his career and, by his own admission, he has high “aspirations” from the postponed Tokyo Games.

“The Tokyo Olympics is really something that I look forward to with huge aspirations. We have managed to bring in so many improvements across various aspects of our game, with our fitness being even better than most teams in the world,” the former captain said.

“I think we have really improved on our technical side of things with a good structure, and brought more flair and dynamism to our attacking. I see so many younger players also coming in and performing extraordinarily against the top teams, which was something you would rarely see before.”

Sreejesh, who captained India at the 2016 Rio Olympics, said that just like any other athlete he too dreamt of becoming an Olympic medallist when he started out.

“I also had a very specific dream throughout my career, and that has been to win an Olympic medal for my country. The first time I stepped out as an Olympian in 2012 at the London Olympics, it was an experience I can never forget,” he said.

“The whole excitement around the team, and in the Olympic village is something you don”t experience, even during a World Cup. I was 24 at that time, and we were in a very tough pool with eventual gold medallist Germany and silver medallist The Netherlands.

“I remember throughout the pool stages, we ended up conceding first against Netherlands, Germany, and South Korea, but were also able to equalise shortly in those matches. We had a good team, but I think we struggled to finish off those matches and it cost us. That tournament was a chance for me to learn so much.”

Sreejesh said the 2012 London Games, his first Olympics, was a nightmare for Indian hockey as they finished last in the 12-team competition.

“So when we were returning back home as the last placed team, it really bothered me and I decided that I’ll do everything to help my team get better in all departments so that when we play in the Rio Olympics in 2016, we are competing for the podium,” he said.

“Post 2012, I think our team really started working towards it as a collective unit. We started following a different approach towards big matches against strong teams, and I think our good performances in the 2014 Asian Games, 2014 Commonwealth Games and 2015 FIH World League Final, really helped build our confidence.”

He also said that India had high hopes of a podium finish in 2016 Rio Games but a bad outing in the quarterfinals against Belgium dashed their hopes.