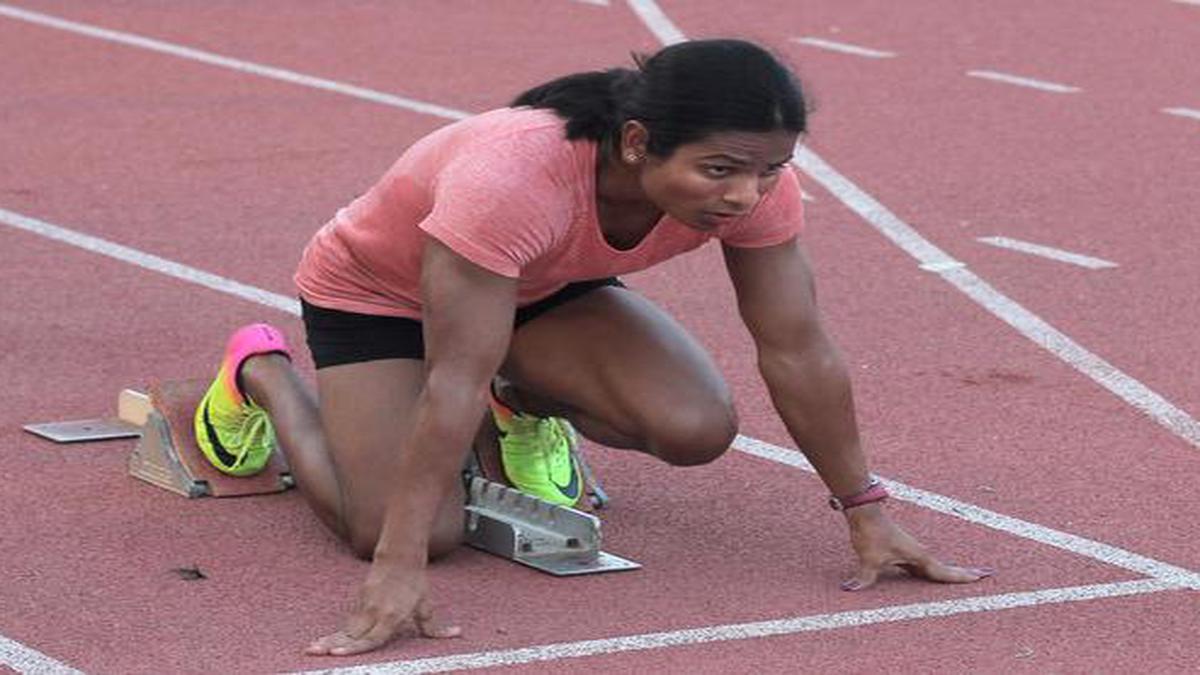 They have had a year without any competition. So one felt the top athletes would all come rushing to Patiala to compete in Thursday’s Indian Grand Prix, the national athletics season-opener for seniors. But that is not the case.

Despite the Tokyo Olympics qualification gates having opened again, almost all the top stars are missing from the entry list. And some, like top quatermilers Muhammed Anas, Arokia Rajiv and Anjali Devi, are doing the 100 or the 200m.

“I’m not doing the GP’s opening leg but will be doing the second leg (on Feb. 25 here),” leading quartermiler V.K. Vismaya told Sportstar on Wednesday evening. “I had taken leave in between.”

Jisna Mathew, another top 400m runner, will be skipping all the three GP legs. “We may skip the Federation Cup too if the coronavirus situation does not improve. Travelling to Patiala from Kerala is very risky,” said her coach P.T. Usha. “Jisna might run in the Calicut University meet in April, that’s the plan.”

Meanwhile, Jinson Johnson, the Asian Games 1500m champion and 800m silver medallist, said he plans to skip all the three Grand Prix legs and also the Federation Cup (Patiala, March 15-19) and open his competition season only in April. He is also looking for quality international events to meet the Olympic qualification standard in the metric mile.

Long jumper M. Sreeshankar (exams), sprinter Hima Das, shot putter Tajinder Pal Singh Toor are some of the other top names to skip the GP’s opening leg for one reason or the other. Incidentally, the GP-1 does not include the javelin throw.

“There are three GP legs so they may be choosing one or the other,” said chief national coach Radhakrishnan Nair explaining the reason for the absence of many big names. “There are no injury worries, nothing to worry.”

Thus the spotlight could be on athletes like Dutee Chand, A. Dharun, Poovamma Raju and Kiran Pahal.