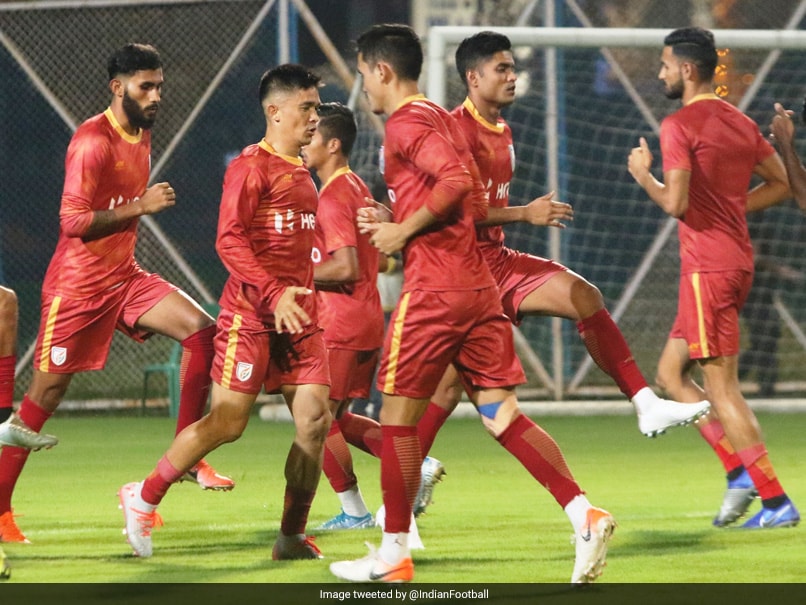 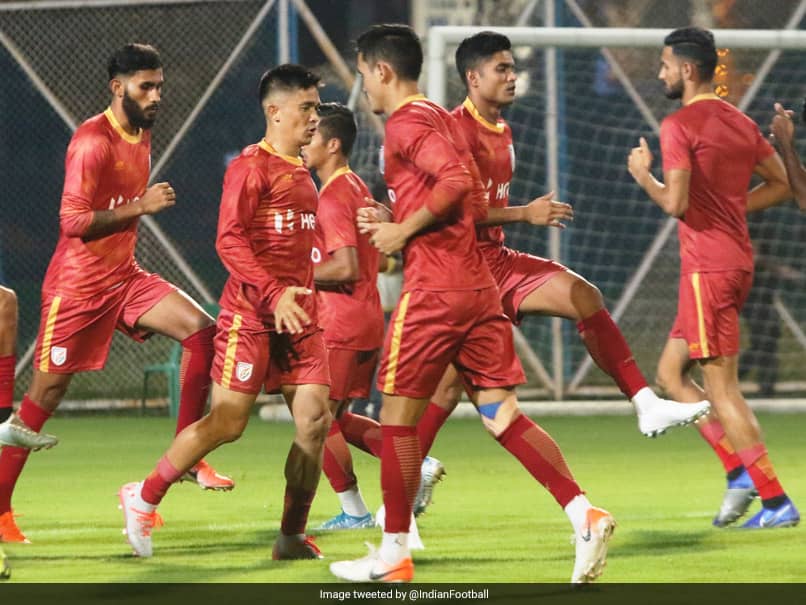 The Indian football team was last in action in November 2019.© Twitter


The All India Football Federation (AIFF) on Tuesday confirmed that the men’s team will return to action with two international friendlies in March. The Blue Tigers will take on Oman in the first match on March 25 while the second match is scheduled against the United Arab Emirates (UAE) on March 29. Both the matches will be held in Dubai. “AIFF confirms two International Friendlies for the Indian Men’s National Team in March 2021,” the AIFF said in an official statement.

It was in November 2019 that the Blue Tigers last played on the international arena in the FIFA World Cup Qatar 2022 Qualifiers against Afghanistan (in Tajikistan) and Oman (in Muscat).

India currently stand on three points from the five matches which they have played so far with two home matches against Asian Champions Qatar and Afghanistan, and an away game against Bangladesh yet to be played.

As part of the preparation for the two matches against Oman and UAE in March, the national team will assemble in a preparatory camp from March 15 onwards. The camp will also be held in Dubai under head coach Igor Stimac to allow the boys to acclimatise faster.

The two friendlies come on the back of the U-16 boy’s national team having travelled to UAE in February 2021, and the women’s national team’s tour to Turkey where they played matches against Serbia, Russia, and Ukraine.

Also, India is all set to host the AFC Women’s Asian Cup next year, the preparation for which has already begun, with a two-month camp in Goa, followed by three matches in Turkey.