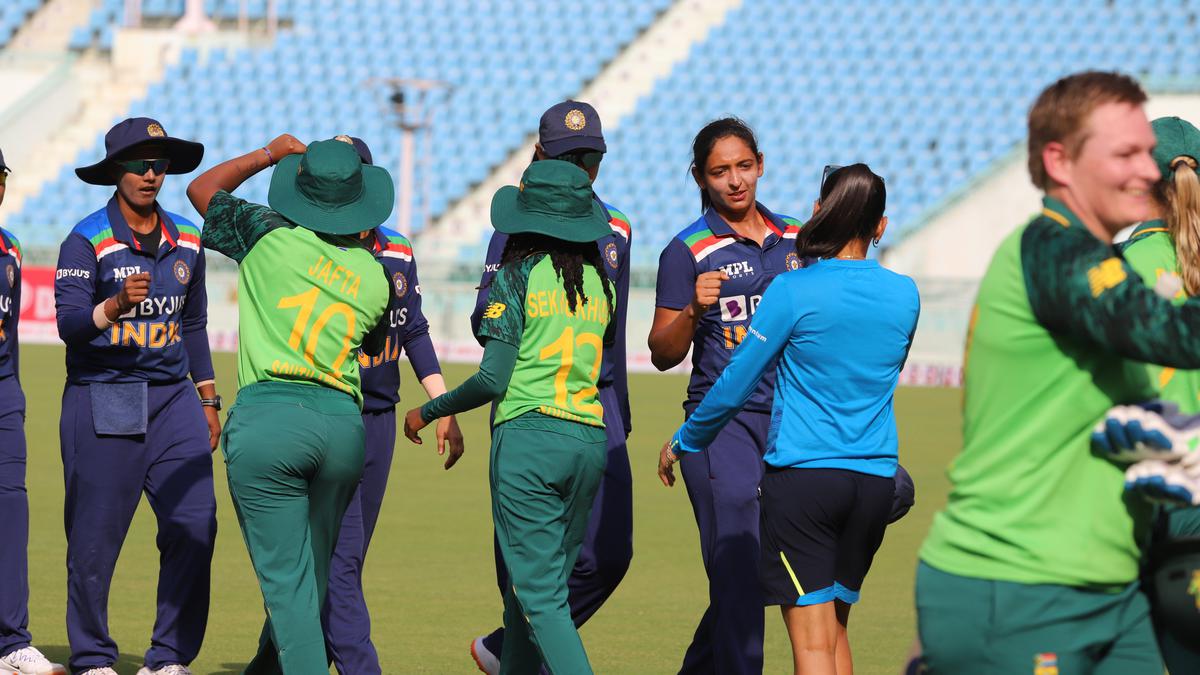 Hello and welcome to the highlights of the second ODI between India Women and South Africa Women at the Ekana Stadium in Lucknow.

7.45AM: The Indian women had a surprise announcement waiting for them on the occasion of women’s day on Monday with the BCCI announcing the return of India in Test cricket after 7 years

7.30AM: As we witnessed India slump to a heavy defeat in the first-match, certain chinks in the armour were heavily exposed. India failed to get past 200 – sighting a lack of firepower in its batting order while the bowlers failed to make early inroads.

7.20 AM: India v South Africa (recent head-to head) – The Proteas are catching up on the Indians

7.05AM: Welcome back, folks! Team India gears up for its second ODI against the Proteas in Lucknow after what was not an ideal comeback to competitive action on Sunday.

Mithali Raj and her girls were inflicted a harrowing eight-wicket defeat by a solid Proteas lineup led by Sune Luus. The Proteas sent India into bat first and snapped the Indian top-order cheaply. With Shabnim Ismail, Marizanne Kapp and Ayabonga Khaka setting up a stern test up-front, the Indian middle-order failed to up the scoring rate even as skipper Mithali Raj (50 off 85 balls) and her deputy, Harmanpreet Kaur (40 off 41 balls) aimed for a resurgence. Skipper Luus and Nonkululeko Mlaba held the batters with a fine spell of spin-bowling to further the axe on India who eventually finished at 177/9 in 50 overs.


A thumping reply from the visitor was in the offing as openers Lizelle Lee and Laura Wolvaardt stitched a massive 169-run partnership to trump the Indian bowlers. South Africa nailed the chase in 40 overs and handed an agonising defeat for India on its return after 364 days.

TIMINGS AND WHERE TO WATCH