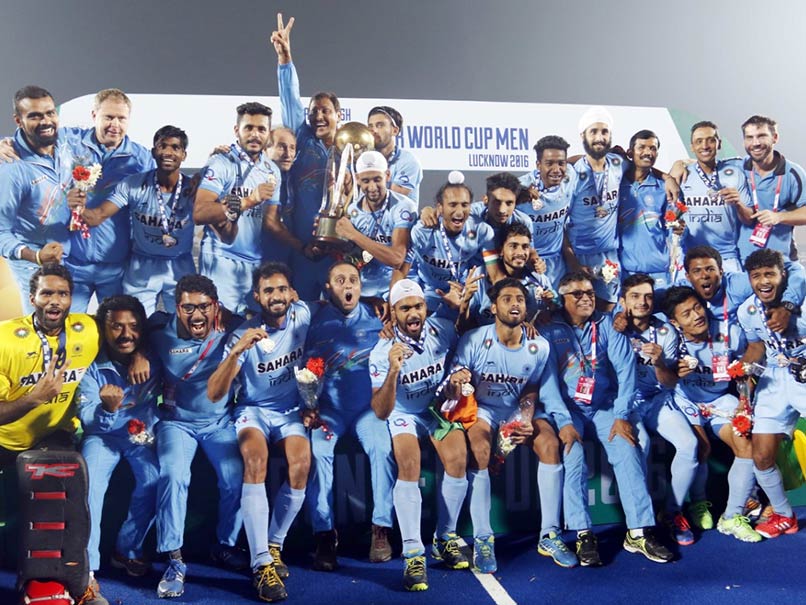 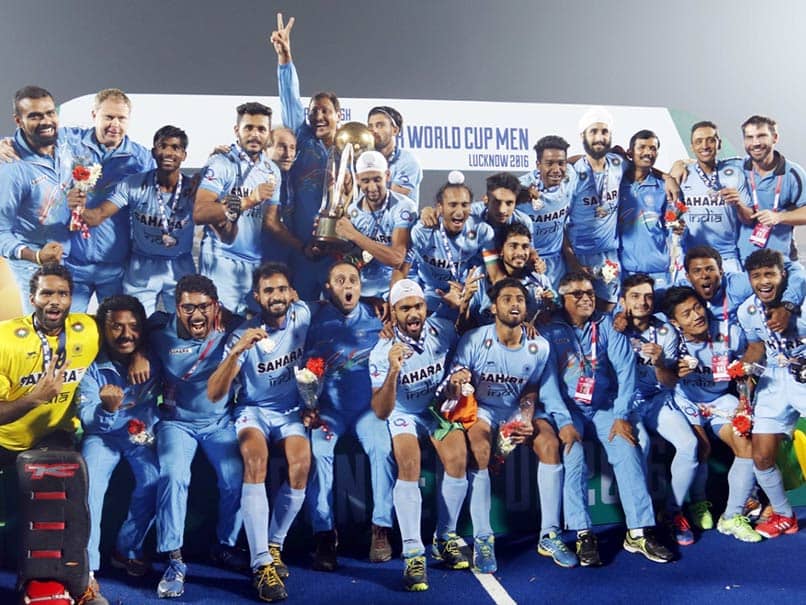 India had defeated Belgium 2-1 in the final match of the 2016 edition.© Hockey India


The International Hockey Federation (FIH) on Monday announced India as the hosts for next year’s junior men’s World Cup. This is the second time that India will be hosting the prestigious tournament, having staged it in Lucknow, Uttar Pradesh in 2016, where the hosts lifted the coveted trophy.  FIH said that the competition will be played towards the end of 2021 but exact venue and dates for the tournament will announced at a later stage.

The junior men’s World Cup will see 16 teams compete for the title, out of which six will be from Europe, four from Asia, including hosts India, two from Africa, two from Oceania and two from Pan America.

Out of the 16 teams, the six European teams, who have already qualified for the event in India, are Germany, England, Netherlands, Spain, Belgium and France, as they secured their berths through the European Continental Championships which were held in 2019.

Reigning champions India had defeated Belgium 2-1 in the final match of the 2016 edition at the Major Dhyan Chand Stadium in Lucknow, which saw them lift their second-ever FIH Junior Men’s World Cup.