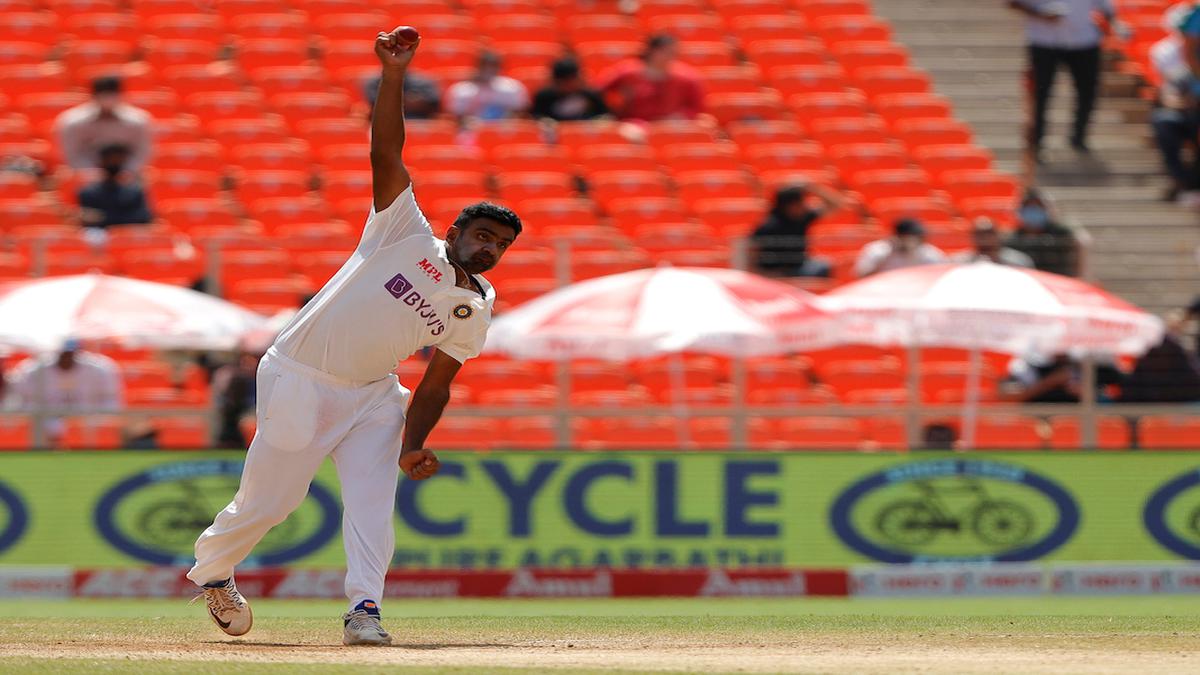 With his 30th Test five-wicket haul during the fourth and final Test against England at the Narendra Modi Stadium in Ahmedabad on Saturday, India all-rounder Ravichandran Ashwin went level with James Anderson in sixth place for the most fifers in cricket’s longest format.

Ashwin also moved closer to the highest-placed Indian bowler on the list, Anil Kumble, who has 35 five-fors.

Named the Man of the Series for his 32 wickets and invaluable 189 runs, including his game-changing hundred in the second Test in Chennai, Ashwin is now the first Indian to clinch 30 wickets or more in a Test series twice. He had picked 31 in a four-match series against South Africa in 2015.

Only five cricketers have achieved the unique double of 30-plus wickets and a hundred in the same Test series. Pakistan’s Imran Khan, Ian Botham of England, Australians Richie Benaud and George Giffen complete the list. Ashwin, however, is the only one to do so in a four-match series.

After India beat England by an innings and 25 runs to qualify for the World Test Championship final, Ashwin said he was happy things worked out well for his side.

“Being desperate is bad, being content is bad, but it’s important for me to be happy, and I’ve stayed on my feet and worked out batsmen, and I’m happy it has worked out well for me,” the 34-year-old said during the post-match presentation ceremony.