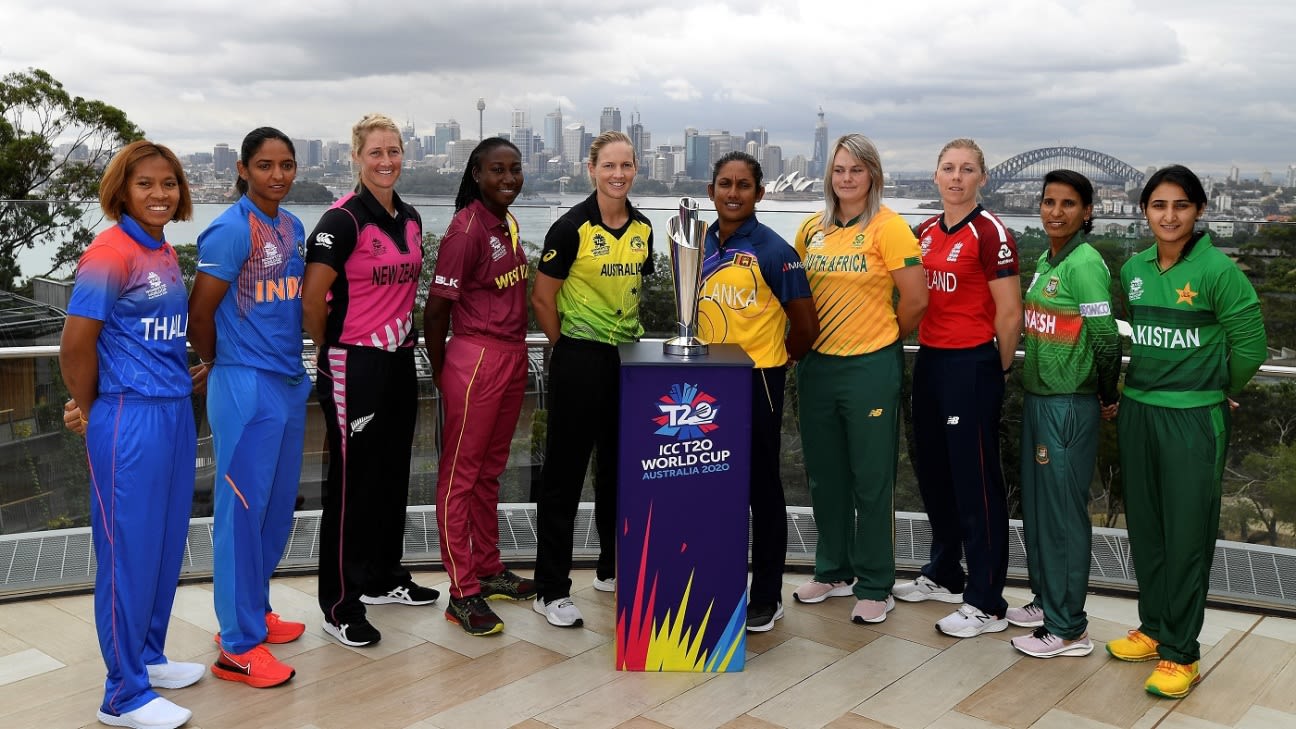 Women’s global cricket tournaments are set to be expanded during the course of the next cycle of events, the ICC has announced on International Women’s Day, meaning more teams will be competing in the Women’s World Cup and Women’s T20 World Cup. Also, a third women’s global tournament, the Women’s T20 Champion Cup – on paper resembling the men’s Champions Trophy – has been added to the next cycle, which runs from 2023 to 2031.

These tournaments are part of 20 global tournaments planned for both men’s and women’s cricket combined in the 2023-31 cycle. Bids for hosting the events will soon be open to the ICC’s member countries.

According to ICC chief executive Manu Sawhney, the revised formats would also mean more teams will be able to compete in and gain vital exposure in the qualification tournaments – the Women’s Championship, World Cup Qualifier and the T20 Qualifier.

“This decision to expand our women’s events … allows us to give more member countries greater opportunities to compete on a global stage,” Sawhney said. “This means that more teams will also get the opportunity to compete in the qualification pathways for the respective ICC events over the coming years. I am sure these initiatives will go a long way in helping us achieve our strategic goal of continuing to build strength and depth in the women’s game.

“We have a clear focus and commitment to an ambitious long-term growth plan for the women’s game. We have been building momentum around the women’s game for the last four years investing in global broadcast coverage and marketing to drive fan engagement.”

In 2000, the number of competing teams at the Women’s World Cup was fixed at eight, while the T20 World Cup expanded from eight to 10 teams in 2014.

Thailand Open: Saina Nehwal Off To Winning Start As HS Prannoy Bows Out In 1st Round