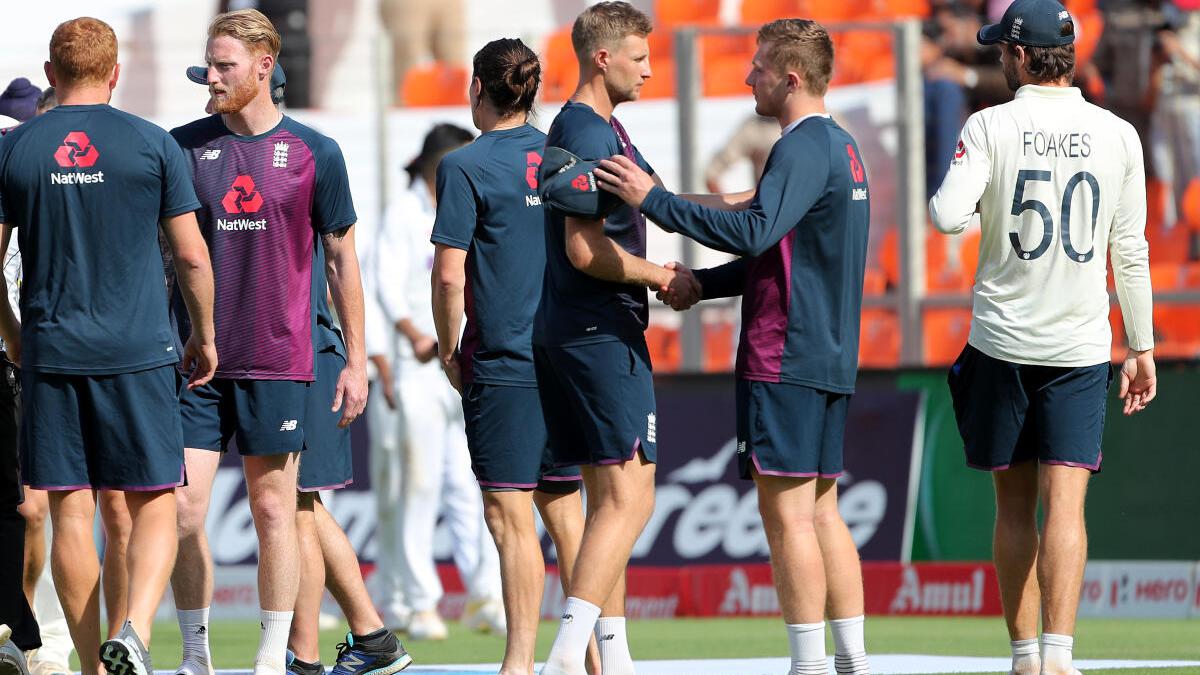 How the bizarre ‘rotational bubble’ got England stumped in India – SportsDicted

Continuity is the essence of winning combinations. The personnel manning the various levers of a team act in cohesion with minimal or no changes in its composition.

And England made all the wrong moves after its comprehensive victory over India in the first Test.

The spectacular win at Chepauk, arriving after England’s 2-0 series triumph over Sri Lanka, was shaped by the brilliance of Joe Root and a vicious burst by the Sultan of Swing, James Anderson.

At that point, England held the psychological edge. And it had Anderson to put seeds of doubts in the minds of the Indian batsmen.

However, the English think tank stunned everyone by resting Anderson for the second Test. The side had shot itself on the foot.

England’s policy of rotational ‘bubble’ made little sense since playing Test cricket has to be the ultimate honour.

Take for instance the case of off-spinner Dom Bess. He was among wickets in the first Test despite lacking consistency in length.

Bess was discarded for the second Test, although his replacement, Mooen Ali was going to play only one Test after which he would be flying back home as part of the bizarre ‘rotational bubble’.

Now, Moeen did not have a bad Test. He picked up eight wickets although he went for plenty and made some attacking runs.

Then, he took the flight back. Would it not have made greater sense for England to persist with Bess – despite his inconsistency he has the makings of a fine spinner – instill in him the belief and make good use of him as his confidence grows.

Spinners are confidence bowlers. The greater the faith the captain shows in them, the better the results.

And when Bess was finally recalled for the fourth Test, he appeared a mental wreck, all his belief appeared to have ebbed away.

Or take the case of Jonny Bairstow. Considered among the better players of spin in this English side, he batted well in Sri Lanka. Then, off the bubble, he travelled to England.

When he rejoined the team for the last two Tests, Bairstow produced three zeros in four innings.

Despite Root’s class, England was largely clueless against spin. They could not pick the deliveries from hand, played off the pitch and were soon walking back.

When you are not able to pick the turn or the extent of it, you play for no turn and protect your stumps. Instead, the English batsmen departed to straight deliveries.

Only someone like Dan Lawrence, he used his feet and the depth of the crease, showed promise.

Otherwise, it was an opportunity missed for England.