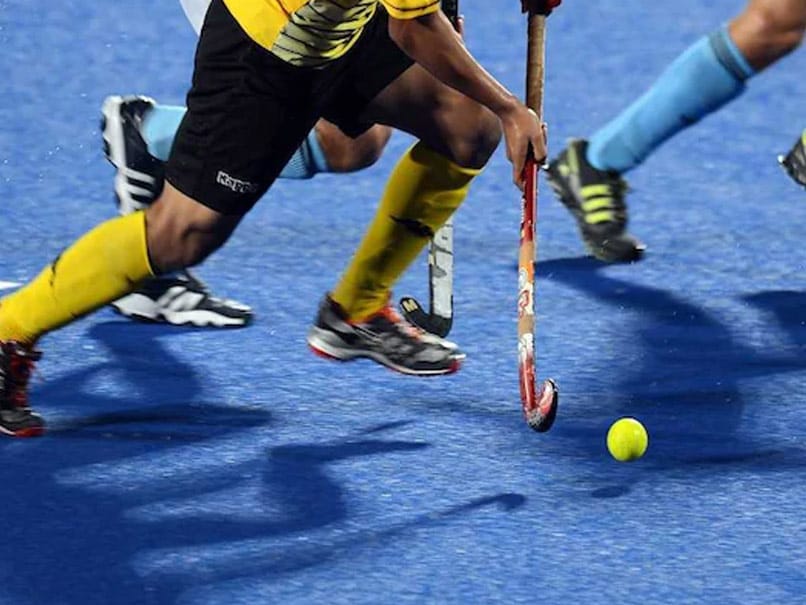 
The Sports Ministry on Thursday swung into action after hockey Olympian and member of the 1975 World Cup winning team, Ashok Diwan desperately sought help to get back to country from the USA, where he is struck due to travel restrictions. The spike in COVID-19 pandemic cases across the globe has forced the countries to enforce lockdown in their territories. His deteriorating health adding to the trauma, the 65-year-old Diwan made a distress call to the Indian Olympic Association (IOA) President Narinder Batra, requesting him to take his plea to the higher authorities.

Ministry sources confirmed that Sports Minister Kiren Rijiju has received the letter and has forwarded the same to the Ministry of External Affairs.

“The Sports Minister has asked appropriate authorities to evaluate the situation and take a call on this matter,” a Sports Ministry source told PTI.

“I need your help as I am stuck in USA and have developed some health problems. I had to attend hospital in emergency last week in California. I am not feeling well these days, moreover doesn’t have insurance here. The medical costs are very high here,” Diwan wrote to Batra, who also heads International Hockey Federation (FIH).

“Originally, I was supposed to fly back on 20th April by Air India but due to the ongoing epidemic situation my travel dates have been pushed back.

“I request a favour for forwarding this message to Honourable Sports Minister and External Affairs Minister for helping me with a hospital for my check up or if they can arrange earlier departure from San Francisco to India,” he added.

The hero of 1975 World Cup-winning team also promised to pay all the bills after returning to India.

“Kindly, treat this urgent as I am really in bad health here,” he said.

Diwan, a member of the 1976 Olympic team, travelled to Sacremento in December last year to spend time with his son, who works there.

“My father went to the US in December and was scheduled to return on April 20. He went alone to meet my brother, who is unmarried and working there. But suddenly he fell sick and had to rush to an emergency facility there after complaining of high blood pressure and anxiety,” Diwan’s daughter Arushi told PTI.

“Through medical tests, conducted there, it came to light that he has heart problem. The system is different is the US and right now it is very strict because of the situation there. The doctor gave him a month’s medicine but it is not helping him.

“Moreover, he forgot to get his medical insurance this time. The check up approximately cost him USD 700, so you can imagine how costly medical treatment is in the US. He is now anxious and is desperate to comeback home at the earliest,” she said.

“We are feeling really helpless. My brother is alone with Papa there but the situation is critical in US, far worse than India. So, we decided to approach Batra (Narinder Batra) uncle. Hope, the government will step in and help us,” Arushi said.

The pandemic has created an unprecedented health scare as more than 1.5 million positive cases have been registered worldwide with 87,320 deaths across 192 countries since the epidemic first emerged in China late last year.

The United States, where the pandemic is spreading rapidly, has so far recorded 432,132 cases, including 14,817 deaths, massive figures compared to India where close to 5800 positive cases have been recorded with about 170 deaths.