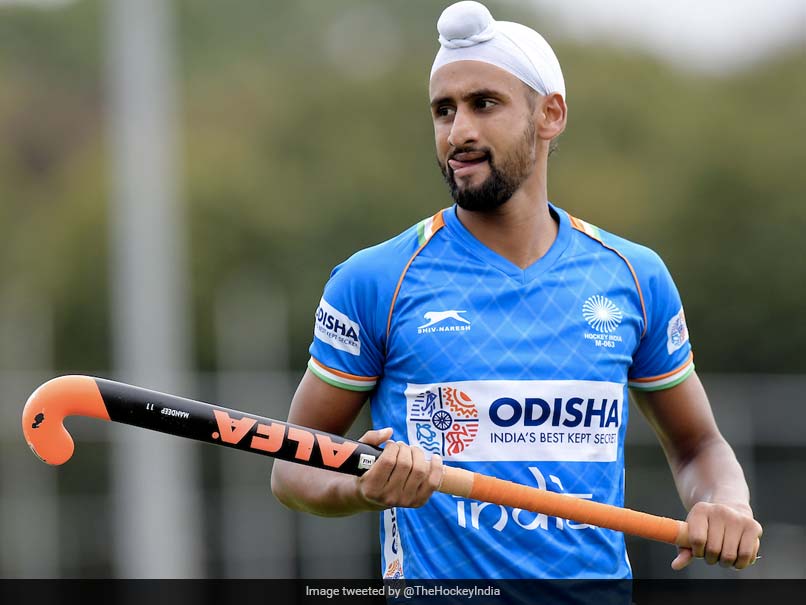 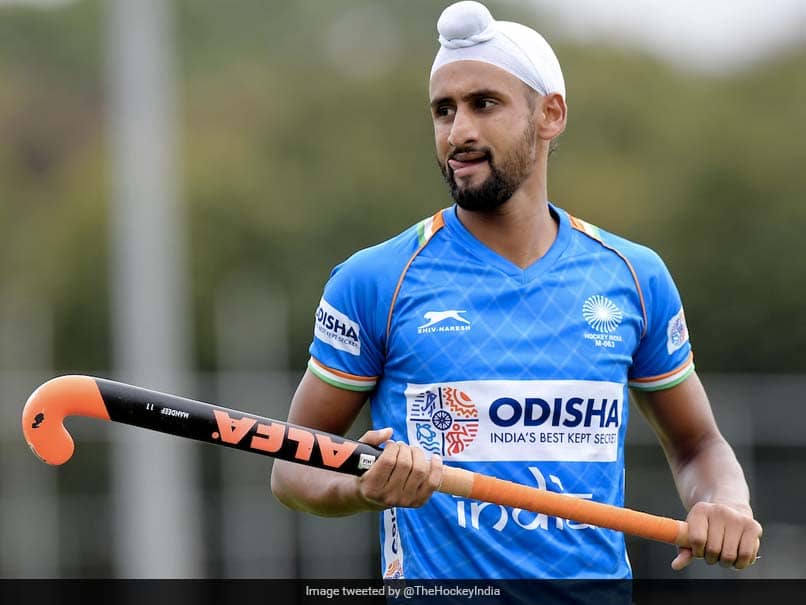 Mandeep Singh, who tested positive for COVID-19, has been admitted to a hospital in Bengaluru.© Twitter


Indian hockey team forward Mandeep Singh, who tested positive for COVID-19, has been admitted to a hospital in Bengaluru after his blood oxygen level dropped but his condition is stable, the Sports Authority of India (SAI) said on Tuesday. Mandeep and five other national players — captain Manpreet Singh, defenders Surender Kumar, Jaskaran Singh, drag-flicker Varun Kumar and goalkeeper Krishan Bahadur Pathak — tested positive for COVID-19 after reaching Bengaluru for the national camp, which starts on August 20.

“During night monitoring of vitals on August 10 (Monday) it was found that Mandeep Singh’s blood oxygen level was dropping below normal which indicated that he is moving from mild to moderate severity of COVID,” the SAI said in a statement.

“SAI authorities on campus took an immediate decision to shift him to SS Sparsh multispeciality hospital as a precautionary measure. His condition is currently stable,” added the statement.

He was a part of the gold-winning team at the 2018 Asian Champions Trophy. According to SAI, the players contracted the disease, in all probability, while travelling to Bengaluru from different parts of the country after a month-long break.

Their vitals are being checked four times everyday, the SAI stated. More than 22 lakh people have been infected by the coronavirus in India.