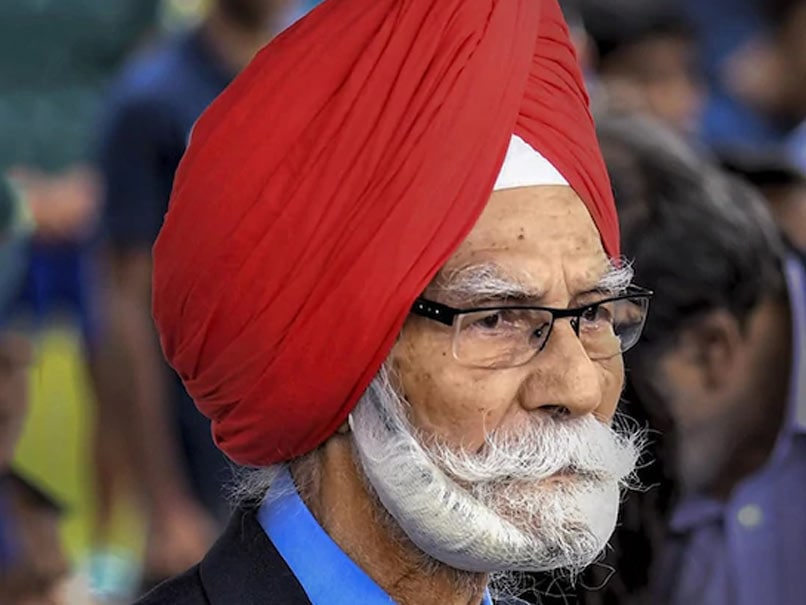 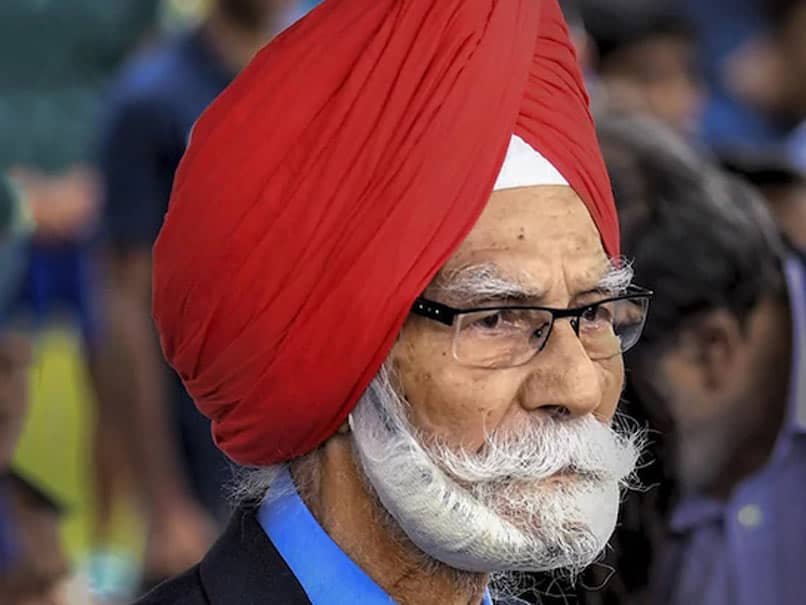 Balbir Singh Sr was one of the most decorated hockey players in the history of the game.© PTI


Hockey icon Balbir Singh Senior, who died at 96 after battling multiple health issues, was on Monday cremated in Chandigarh with full state honours, with Punjab Sports Minister Rana Gurmeet Singh Sodhi declaring that the Mohali stadium will be named after the legendary player. The three-time Olympic gold medallist‘s body was consigned to flames at an electric crematorium with his maternal grandson Kabir performing the last rites in the presence of Sikh priests. The legendary center-forward is survived by his daughter Sushbir and three sons — Kanwalbir, Karanbir, and Gurbir.

His sons are settled in Canada and he lived here with his daughter Sushbir and grandson Kabir. Sushbir, along with close relatives, was present at the funeral.

Sodhi, who was also present at the funeral, said that Singh’s demise was a big blow not just for the sporting world, but also for the nation as a whole. He said the Mohali hockey stadium will be named after Singh. Former Indian hockey team captain Pargat Singh was also present.

A police contingent fired three-volley shots as a mark of respect to the departed soul. Singh’s body was earlier brought from the Fortis hospital at Mohali to his residence at Sector 36 from where it was taken to the crematorium in a bedecked vehicle.