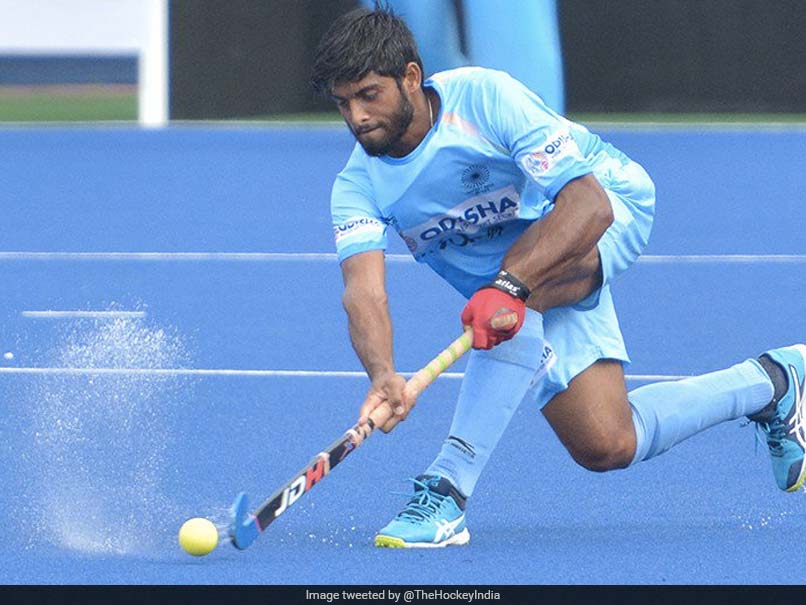 
The extension of FIH Pro League by one year augurs well for the Indian hockey team in post COVID-19 world as it would get a chance to compete with top teams before Tokyo Olympics, defender Varun Kumar said on Monday. Last week, the International Hockey Federation(FIH) extended the second edition of the Pro League by one year till June 2021. Earlier, the Tokyo Olympic were also pushed back a year as countries called for global lockdown due to the fast spreading contagion.

“Obviously with the Olympics getting postponed, a lot of things have changed including our year-round schedule. We are still not sure when we will be able to resume outdoor training, so we can’t really say anything about the return of competitive hockey at all,” Varun said.

“However, with FIH’s decision to extend the Pro League to 2021, I feel it will be important that we utilise our chances of getting to play against the best teams in the world, and make further improvements so that we are ready to give our best in Tokyo next year,” he added.

The 24-year-old could not play a role in the Olympic Qualifiers due to a nerve damage in his right arm, but wants to ensure he is giving his best in order to be in the 16-member team which plays at the Tokyo Olympics next year.

“We had a long National Camp in Bhubaneswar before the Olympic Qualifiers last year, and we were preparing ourselves to face Russia. Everything was going well for me, but with 10 days to go for the matches, I felt some weakness in my right arm and told the team physio David McDonald.

“He asked me to wait for a couple of days to see if it gets any better, but unfortunately it didn’t, so I had to pull out of the team,” said Varun.

“It was definitely difficult for me because all year we had been thinking about qualifying for the Olympics, and when the moment actually came, I suffered the injury and couldn’t help my side. But I am also very proud that we have so many great players in this team. It just makes it easy for the team because the quality isn’t affected at all,” Varun added.

Having missed the qualifiers, the youngster is now fully focused on getting fit and being selected in the Tokyo bound squad.

“I know I could only support the team from the sidelines during the Qualifiers, but now my job is to prepare my body and my mind in the best way possible so that I do not miss out on being on that 16-member team that takes the field in Tokyo, and then give my best for the side to finish on the podium there.”

Having recovered from his injury at the start of the year in January, Varun was selected in the squad to play against Australia.

However, the coronavirus outbreak stalled all sporting events including hockey.

“When I had recovered completely from the injury, and had rejoined the camp in January, I was really eager to wear the blue strip again and represent my country in the FIH Hockey Pro League 2020.

“I even managed to make my way into the 22-member squad which played against Australia, but then we were all struck with the coronavirus, and since then life has come to a stand-still for everyone,” he said.

Australian Open: Petra Kvitova Knocked Out After Defeat Against Sorana Cirstea In Second Round