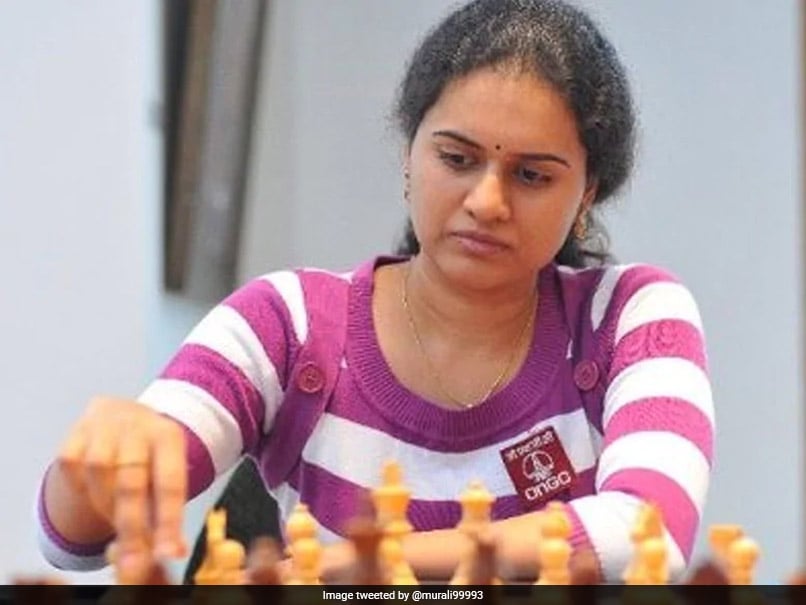 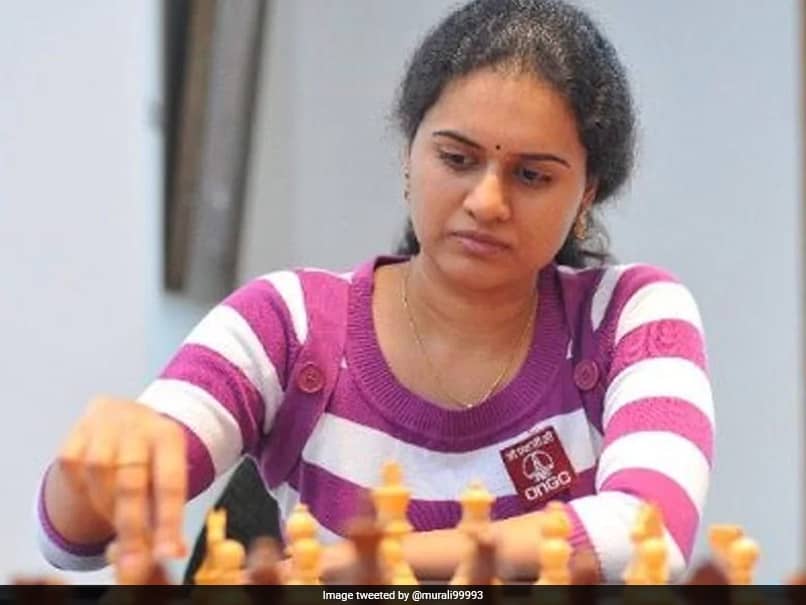 Koneru Humpy was the shining light for India in the semis of Online Chess Olympiad.© Twitter

On Sunday, India’s Nihal Sarin and Divya Deshmukh lost connection to their games in the second round and had to forfeit. Originally, Russia was declared as the winners, but India filed an appeal and after investigation, both India and Russia were announced as joint winners.

This was the first time that Olympiad was conducted online.

The first round of the summit clash between India and Russia finished as 3-3 draw after all six games finished in six draws.

Sarin, during the press conference, said: “I want to congratulate the team for a wonderful show. Everyone played well and I am happy to be a part of this team.”

Whereas R Praggnanandhaa said, “I am very happy to be a part of this team. I want to congratulate everyone.”

On Saturday, Humpy was the shining light for India as she defeated Monika Socko of Poland in the semi-finals. India and Poland had won one round each in normal play and as a result, Humpy had to battle against Socko for the Armageddon (tie-break clash).

In this clash, Humpy managed to defeat Socko to clinch the summit clash spot for India. India had lost the first round of the match, but the side managed to make a stunning comeback in the second to stage a remarkable comeback.

Serie A: Juventus Boost Hopes Of 10th Straight Title With Win Over Spezia