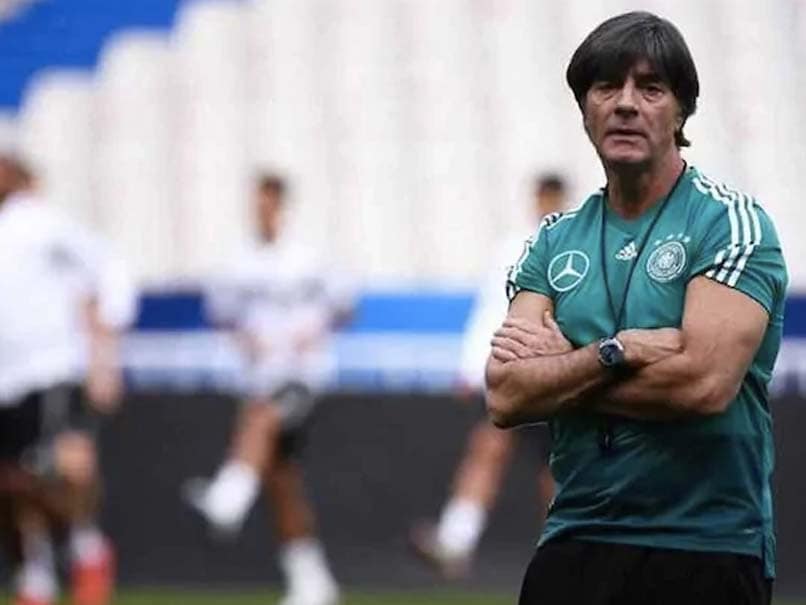 
Germany coach Joachim Loew opened the door Sunday to a surprise summer return for Thomas Mueller, Jerome Boateng and Mats Hummels, the trio of veteran World Cup winners he controversially exiled two years ago. “If you begin a transition, you should not reverse it and go back in the opposite direction,” Loew told public broadcaster ARD Sunday.

“But the pandemic has stolen almost a year from us, so we can think about maybe pausing the transition if it is absolutely necessary,” he added, suggesting that the trio could return for this summer’s European Championships.

A return for Mueller, Hummels or Boateng could be possible “if I am of the opinion that we need an extra percent or someone who brings a bit of energy,” said Loew.

It is the first time that Loew has shown signs of relenting from his controversial decision to drop the three experienced stars back in 2019.

Though under pressure to give younger players a chance at the time, criticism of Loew has mounted in the two years since as Germany have struggled and the three exiled players have returned to their best form.

Recent results have been poor for Loew’s team, with a 6-0 away defeat to Spain in November a low point for the beleaguered, long-serving Germany boss.

With the rebuilding process not going as planned, Loew suggested Sunday that players like Mueller, Hummels and Boateng could be useful short-term solutions for Euro 2020.

They would be “quick to integrate because they already know exactly how things work with the national team,” he said.

They are scheduled to meet France in their opening EURO 2020 group game on June 15.