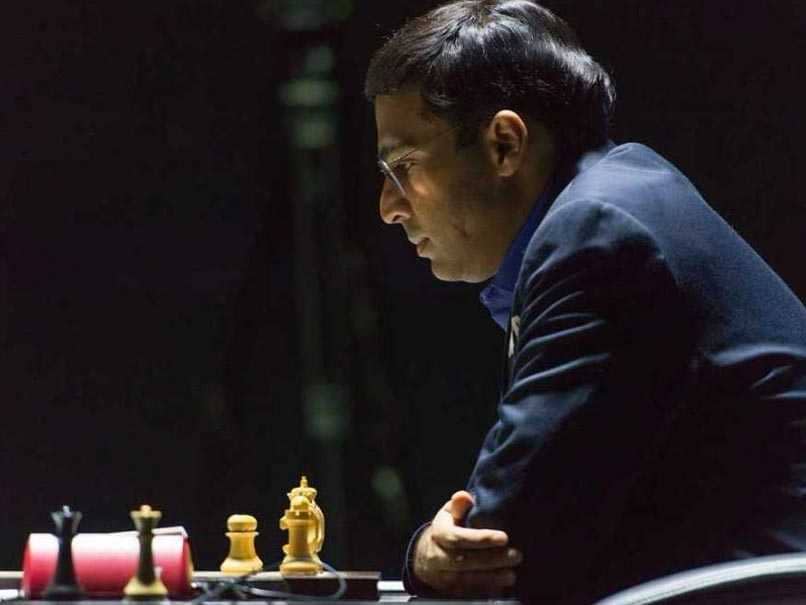 
Former chess grandmaster and world champion Garry Kasparov congratulated Viswanathan Anand for winning World Rapid Chess Championship. Five-time world champion Anand stunned World No. 1 Magnus Carlsen in the ninth round to win the championship in Riyadh on Thursday. “Congratulations to the man from the sixties, @vishy64theking, on his World Rapid title! I hope you dedicated this latest victory to everyone who has asked you when you were going to retire!,” Kasparov wrote on his Twitter handle.

Congratulations to the man from the sixties, @vishy64theking, on his World Rapid title! I hope you dedicated this latest victory to everyone who has asked you when you were going to retire!

Relieved after claiming his first rapid world title since 2003, Indian chess ace Anand said he entered the tournament in a “pessimistic” frame of mind but managed to surprise himself and the world with an unbeaten campaign.

The 48-year-old, who had been drawing flak from critics for a string of sub-par performances in the recent past, hit back in style, by winning the World Rapid title in Riyadh on Thursday.

“The last two rapid events were nothing short of disastrous. I came here in a pessimistic frame of mind. But it has just been the most wonderful surprise. But I played well,” Anand told PTI after his triumph.

The former world champion remained unbeaten through the tournament and came back strongly to bag the top position on a tie-break after a three-way tie with Russians Vladimir Fedoseev and Ian Nepomniachtchi at 10.5 points from a possible 15.

Anand described the win against Norway’s world champion Magnus Carlsen as the crucial moment in the tournament.

“The crucial moment was the win against Magnus Carlsen. Because he had come back after a defeat against Bu Xiangzhi. He seemed to be in great form, as always.

“He has this amazing ability to win games on demand where he is just able to pull together these long streak (of wins). So at that moment I must admit I felt he was favourite for the final few rounds,” Anand said.