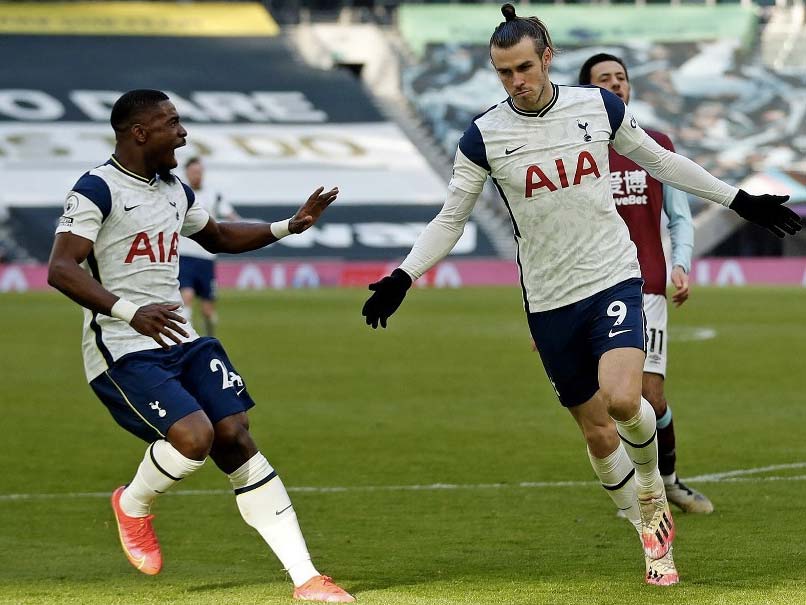 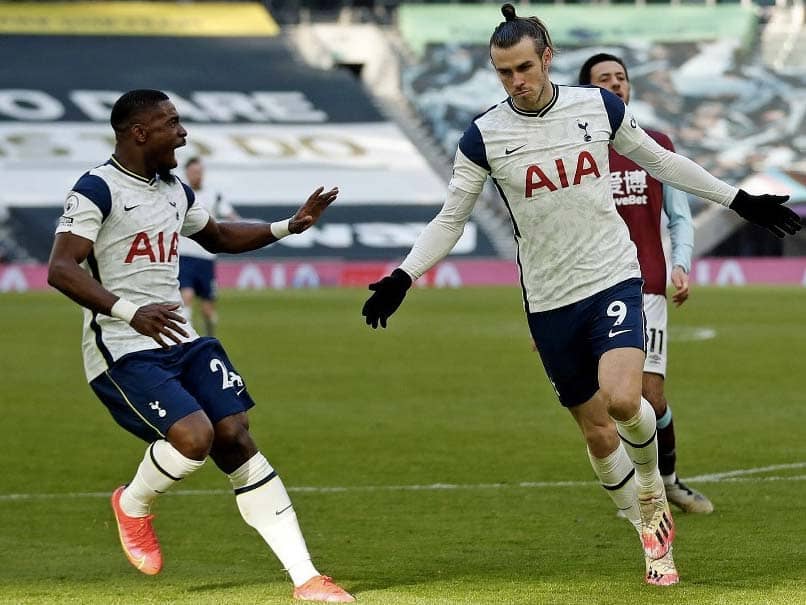 
Gareth Bale struck twice as Tottenham registered a 4-0 win over Burnley in the Premier League on Sunday. After five defeats in their previous six league games, Tottenham eased the pressure on manager Jose Mourinho with a significant contribution from Bale, who made just his third league start of the season. The Wales forward’s most impressive display since his season-long loan move from Real Madrid gave him four goals in his last four appearances.

Bale, who had clashed with Tottenham boss Mourinho over his fitness earlier in February, took just 68 seconds to showcase his quality.

In the 15th minute, Bale’s superb long pass picked out Harry Kane‘s run and the England captain’s shot deflected off James Tarkowski for his 22nd goal of the season.

Lucas Moura netted with a predatory finish after Sergio Reguillon’s cross was deflected into the Brazilian’s path by Tarkowski in the 31st minute.

Bale was finally giving a glimpse of the talent that once made him the world’s most expensive player.

The four-time Champions league winner, in his second spell with Tottenham after leaving for Madrid in 2013, scored again with a cool strike from Son’s 55th minute pass.

Tottenham are up to eighth as they try to climb back into the battle for a top four finish.

In Sunday’s other early match, Fulham had to settle for a 0-0 draw at Crystal Palace.

Third bottom Fulham are three points behind fourth bottom Newcastle in the fight to avoid relegation.