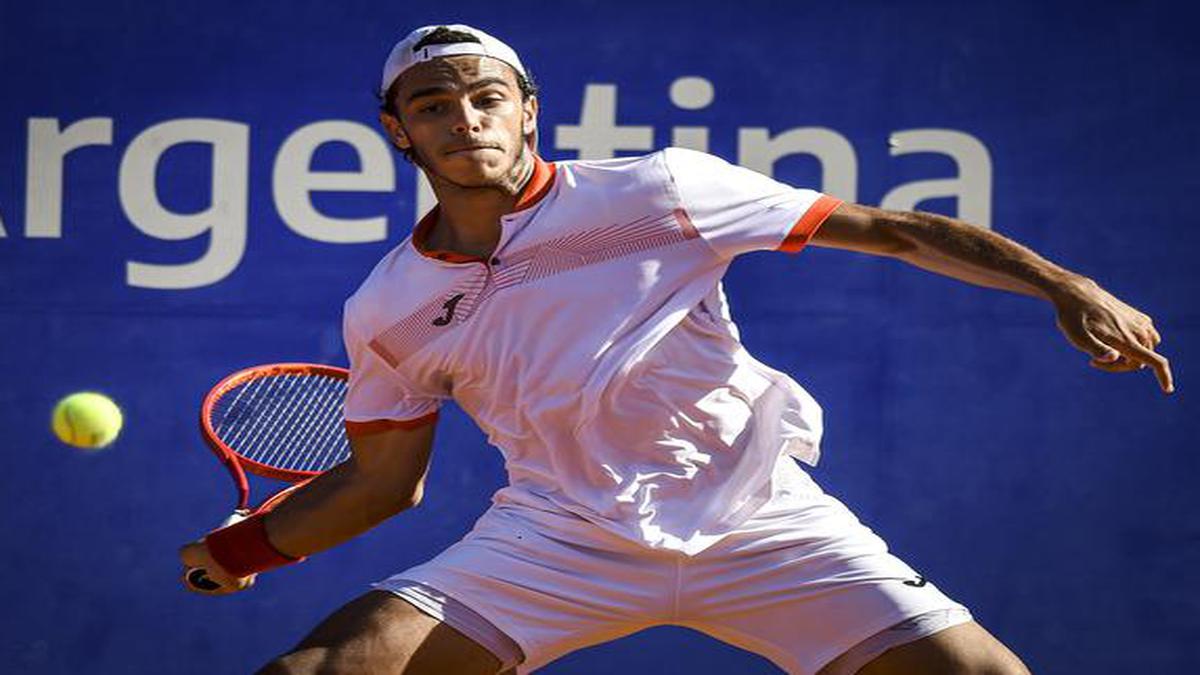 Francisco Cerundolo continued to fly the family flag high in his home country by reaching his maiden ATP Tour semifinal at the Argentina Open on Friday, a week after his teenaged brother Juan Manuel won the Cordoba Open title.

Qualifier Juan Manuel, 19, became the first player in 17 years to win an ATP title at the first attempt when he defeated Spain’s World No. 47 Albert Ramos-Vinolas in the final of the claycourt tournament in Cordoba on Sunday. The 22-year-old Francisco also came through tough qualifiers at Buenos Aires to reach only his second main draw and kept the hopes alive of a “Cerundolo sweep” in Argentina when he took down sixth seed Pablo Andujar 1-6, 6-3, 6-2 in the last eight.

“I think it’s been two amazing weeks for me, for my brother, for my family, for Argentine tennis players and fans. I think what my brother did last week was unreal,” Cerundolo, ranked 137th, told the ATP website.

“It inspired me and many other players that are coming from lower rankings that we have the level to play these type of matches. I’m really happy that I passed the qualies here because it’s always tough to pass the qualies. Now I’m in the semifinals.”

A trophy for Francisco will make them the seventh pair of brothers to win singles titles in the open era and the first to triumph in consecutive weeks.

Next up for Francisco on Saturday will be another Spaniard in fifth-seeded Albert Ramos-Vinolas, who rallied to beat Indian qualifier Sumit Nagal 4-6, 6-2, 7-5. “This is my favourite tournament by far, so it’s a blast to have my family and my friends here because we only play two or three weeks here in Argentina,” Francisco added.

“Having them here, it’s amazing. It always inspires me and motivates me, so I’m really happy that I can give them some wins and make them happy.”