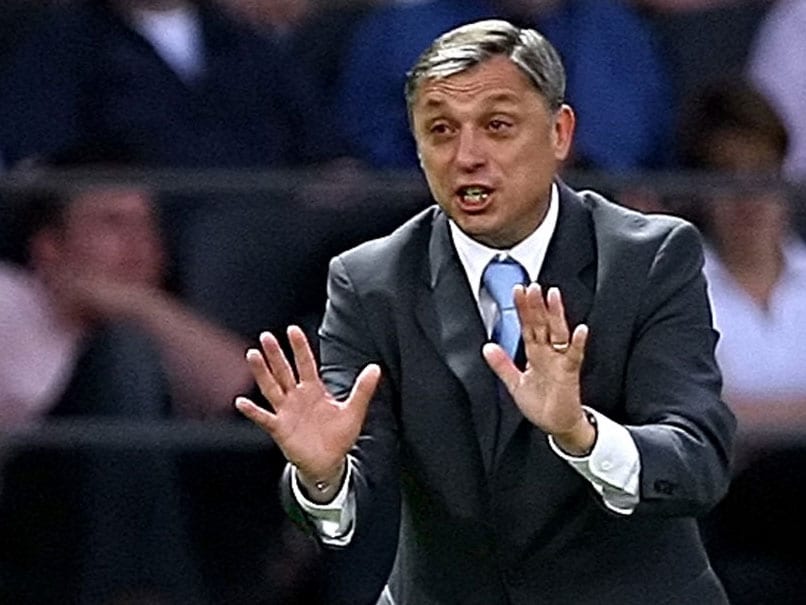 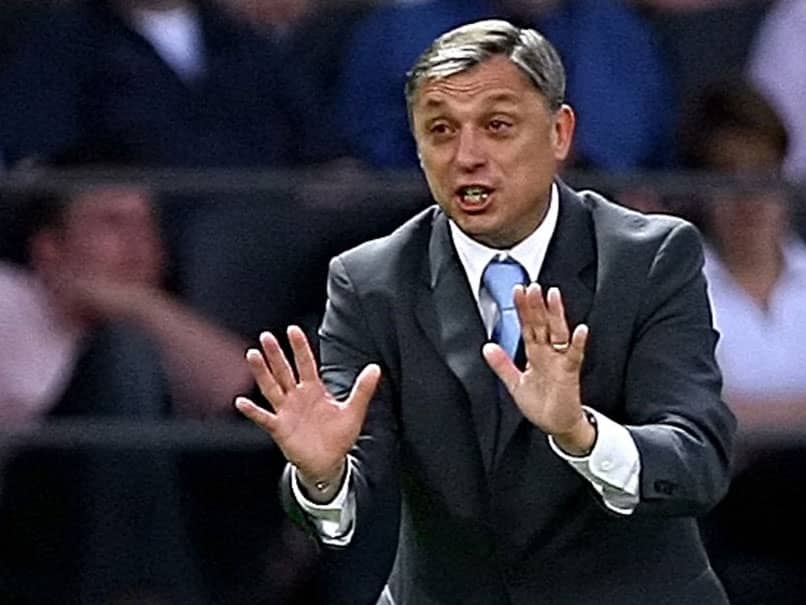 
Former Croatia coach and Dinamo Zagreb star Zlatko ‘Cico’ Kranjcar died on Monday at the age of 64, the national football federation (HNS) said. “Kranjcar, legendary Croatian footballer and coach … has died in Zagreb,” the federation said in a statement without providing further details.

Kranjcar played for Dinamo in the 1970s and 1980s before joining Rapid Vienna, where he won the Austrian championship twice.

After retiring as a player Kranjcar returned to coach Dinamo, leading them to the league and cup double in 1996 and 1998.

He served as national team coach from 2004 to 2006 but was sacked after Croatia failed to make the knockout phase at the World Cup.

Kranjcar later had an 18-month spell in charge of Montenegro and stints with Iran’s Sepahan and Al Ahli of Qatar.