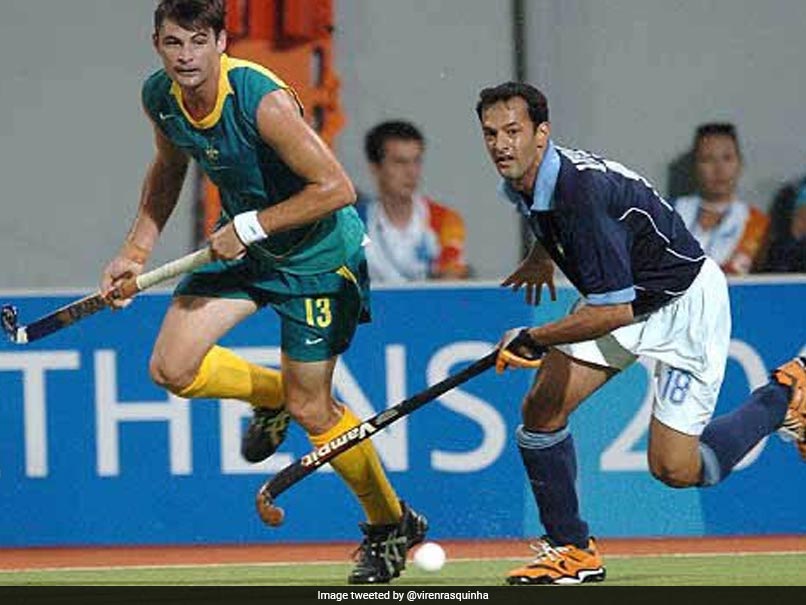 
Saddened by the financial hardship being faced by the hockey community amid the COVID-19 pandemic, former India captain Viren Rasquinha has raised Rs 22 lakh to be distributed as one-time benefit among players, coaches and groundsmen working at the grassroots level. The fund has been raised in just one week through a joint initiative of non-profit organisations Olympic Gold Quest, of which Rasquinha is a Director and CEO, and Go Sports Foundation. They named the initiative #LetsStickTogether.

The funds have been collected from 120 donors, including former hockey players, other sportspersons and a corporate house.

As per the initiative, Rs 10,000 each will be given as a one-time grant to 220 identified beneficiaries to tide over the crisis which arose because of the coronavirus-forced nationwide lockdown.

“I was talking to my former teammate Conroy Remedios, the coach of Republicans Sports club in Mumbai, which is also my childhood club and his wife Dipika Murthy, who is a former India goalkeeper and came to know how bad the situation was at the grassroot level,” Rasquinha told PTI.

“The players, coaches and groundsmen at the grassroot level were finding it difficult to put food on their tables because of no earnings during the lockdown,” he said.

“Most of the club hockey players in Mumbai hail from all over Maharashtra. The belong to poor backgrounds. Someone’s father is a food vendor, barber or auto driver and their earnings have been hit hard. That is when I thought to help them in a personal capacity.”

By then, the 39-year-old hockey-player-turned-management professional had already shared his thoughts with friend Nandan Kamath, who is the Managing Trustee of Go Sports Foundation, and the two decided to join hands in the #LetsStickTogether initiative.

“It is important to keep these grassroots people in the game because without them there will be no intermediate or top level in any sports. I shared this with my OGQ board and they instantly decided to do this initiative jointly with Go Sports,” Rasquinha said.

The former India mid-fielder said the toughest job was to identify the rightful beneficiaries.

For this, Rasquinha used his contacts in the hockey community and involved the likes of Remedios, K Arumugam, who runs an NGO based in New Delhi, former Indian hockey players Dilip Tirkey, Bharat Chikara, Vikram Pillay and VS Vinaya, who are into coaching, and the Jude Felix Hockey Academy among others.

“The key was to identify the right beneficiary. So, I trusted people who are involved with hockey for the last 20-25 players,” the 39-year-old said.

Rasquinha is also giving his inputs from this initiative to similar campaigns in sports like badminton and table tennis.