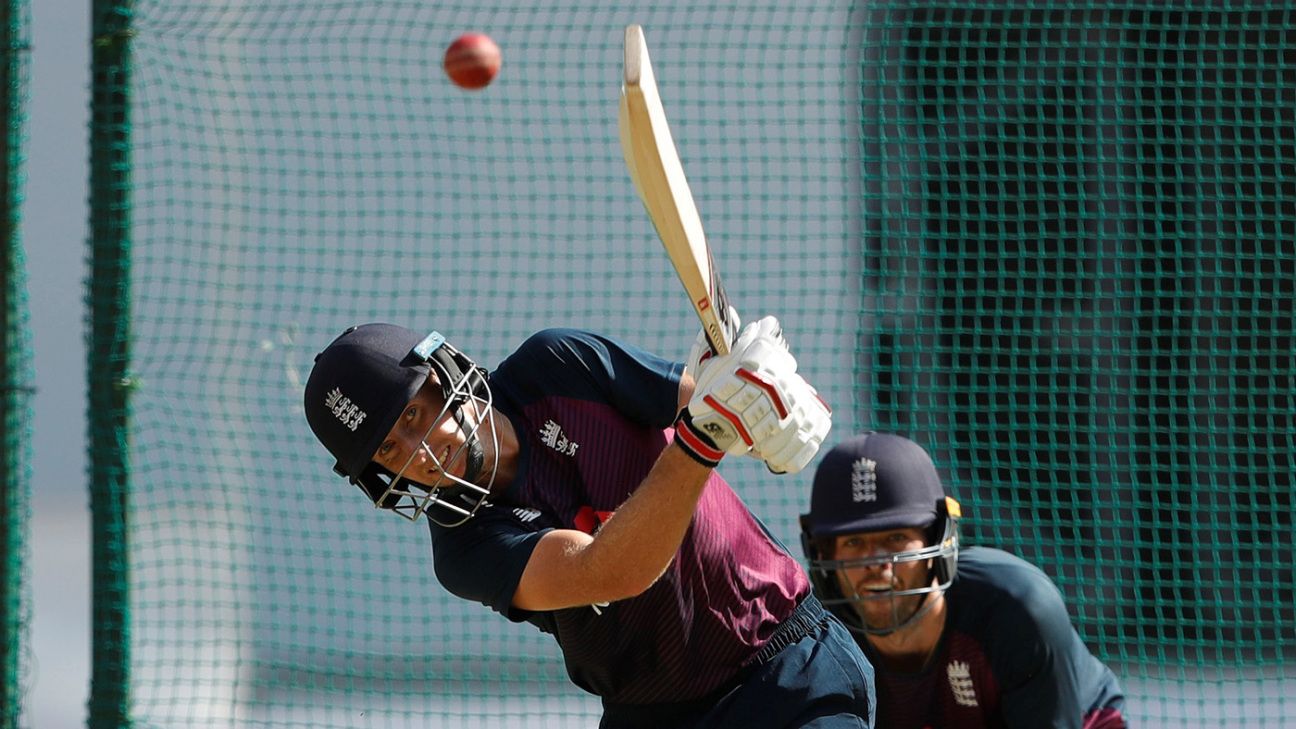 Prospect of drawn series in India leaves England with ‘loads to play for’, captain says

Joe Root believes England would have achieved something “phenomenal” if they win the final Test against India.

Although the possibility of winning the series, or reaching the final of the World Test Championship, has gone, Root is adamant that winning in Ahmedabad – and therefore securing a 2-2 draw in the series – would “be a brilliant achievement” and leaves his team with “loads to play for” going into the fourth Test.

While Root’s ambition may, on the surface, appear relatively modest, it is worth viewing in context of India’s long-term home record. India have not lost two Tests in a home series since 2012 – when England won 2-1; the last time they were beaten at home in a series – and have only lost that many three times (against Australia in 2004, and South Africa in 2000) since the end of 1984. To draw the series 2-2, therefore, and complete a six-game run in Asia with four victories might reasonably be seen as a significant achievement.

That achievement might be deemed even more impressive given the margin of defeat in the previous couple of games. India won the second Test by 317 runs and the third by 10 wickets meaning England will have to demonstrate impressive powers of resilience to respond with a win.

“You look at India’s record at home in recent times and it’s incredible,” Root said. “So, for us to come away with a drawn series would be a really good achievement, especially off the back of the last two games.

“We’ve had two challenging weeks but that doesn’t define us as a team. We need to look at this as a real opportunity to do something special.

“It would be a brilliant achievement to leave here two-all. It would be a monumental effort from this group of players. So there’s loads to play for.”

While Root is keeping his options open in terms of selection, he did hint that off-spinning all-rounder Dom Bess was likely to return. England have accepted they “got it wrong” in terms of going into the previous Test with four seamers and only one specialist spinner and, although Root claimed 5-8 in India’s first innings, he retains few pretensions as a bowler. With another turning track anticipated in the final Test, Bess might both boost the spin attack and add a little solidity to a tail that stretched beyond the horizon in the previous game.

“If the pitch looks anything like the last one, he’ll be licking his lips at the opportunity,” Root said. “He is certainly in contention for selection. He is a very skilful young player that is very ambitious and will be desperate to make his mark.

“You look at the side for last match: we got that wrong in terms of the way we selected the team; we read the pitch wrong. We looked at the conditions and how the ball had behaved and the previous pink ball Test in India and we got it wrong. We didn’t envisage it to spin as much.

“If the pitch is anything like the last one, of course Dom would be a fantastic option. His skill levels are far above mine. He will be very much looking forward to bowling on it. We’re definitely expecting this pitch to spin. That’s been a big part of our focus in training so we’re as prepared as we can be going into this game.

“There is not a comparison between me and Dom: he is a far more talented bowler than me. He’s got 17 wickets already this winter and definitely, if he is in the side, he is above me in the pecking order. It was nice to contribute last time, but if we play two spinners they’ll be doing the bulk of the bowling, they are far more skilled than I am.”

While Root is confident he will have an entire squad from which to select his side, he did admit there had been some illness in the England camp in recent days. Everyone was able to train on Tuesday, however, boosting Root’s hopes that England can achieve the victory that would draw the series; a result that might, perhaps, provoke comparison to the 2019 result at The Oval when England won the final Test to draw the series against Australia.

“At the minute, everyone’s seems to be okay,” Root said. “We managed to draw that 2019 series so it would be great for us to again come out of this one in a similar fashion. To leave here with a drawn series would be a really fine achievement for a relatively inexperienced side.

“It would certainly be up there [with my greatest achievements as captain]. The progress we’ve made over the last couple of years has been really pleasing, especially away from home. If we end up winning this game it’d be four wins out of six Tests on this tour.

“It would be a phenomenal achievement from the players to have found a way in some very foreign and difficult conditions. So it’s a great motivator for us as a side and I’d be extremely proud of everyone involved if we managed to do that.”