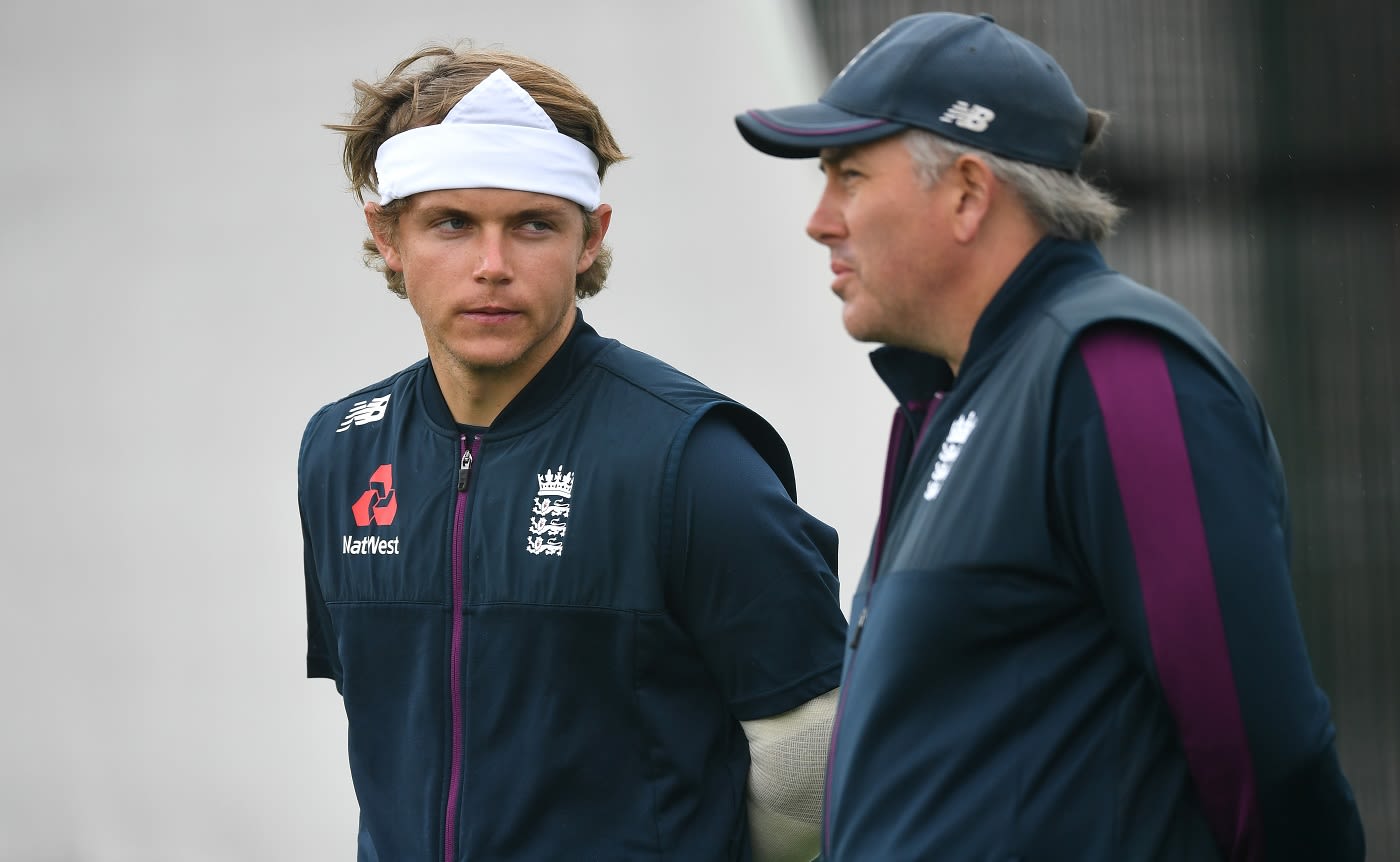 Chris Silverwood has warned England may extend their controversial rest and rotation policy into the Ashes if Covid restrictions are still in place.

Each of England’s all-format players has been given a break at some point during the tour of Sri Lanka and India. While the arrangement provoked criticism in some quarters, Silverwood, the England head coach, insists the team management will continue to ensure they are “proactive” in “looking after the players”.

In particular, it seems the policy will be utilised if players are obliged to remain within bio-bubbles while on international duty. With England having previously experienced several cases of burn out and anxiety exacerbated by prolonged exposure to high-pressure environments, they are keen to ensure the dangers are mitigated by opportunities to spend time out of the bubble and with family.

England’s winter schedule includes limited-overs tours of Bangladesh and Pakistan, as well as the T20 World Cup and the Ashes. Although the dates of the Ashes are likely to be pushed back a couple of weeks – it seems they may start sometime around December 8 – it still presents an impossibly busy schedule. Two tours of the Caribbean, a T20I one starting in late January, and a Test one, in March, will also be confirmed in the coming days.

“We have to look after our players,” Silverwood said. “We want to keep them fit, fresh, healthy and on the park and make sure we’re trying to get it right. We’re constantly talking about it and trying to make sure we’re doing it to the best of our ability.

“I don’t think it’s acceptable to push somebody until they break and then try and pick them up. We have to make the intervention before anybody does break so we can get them back in an England shirt quicker.

“Will the policy continue into the English summer? It’s certainly something we have to be aware of and consider because we don’t know what the landscape will look like from a Covid point of view.

“Could players be flying home midway through the Ashes? We have to be proactive in looking after them, so it’s certainly something that we may have to look at, yes.

“I know things are slowly opening up, but we will be guided by the medical advice and what’s happening in the country. It’s certainly something that we are probably going to have around.”

The suggestion that England may consider resting players from the Ashes may assuage those angry that the policy was utilised during the India series. So, while Silverwood ultimately hopes he can build a squad of players strong enough to ensure that on-going rotation can take place without any noticeable weakening of the side, he insists this is no reflection of any diminishing desire for success.

Meanwhile, Silverwood played down concerns about the quality of training facilities in Ahmedabad, insisting they were “the same for both sides”. ESPNcricinfo understands the outdoor nets at the stadium have been considered inadequate since the eve of the third Test, with seamers unable to bowl to batsmen due to fear of injuring them.

That has led to fears that some players – especially those who have just joined the squad from England – could be obliged to go into the series without the preparation they might have liked. The T20I series starts on Friday. There are no official warm-up games ahead of it.

“The training facilities are the same for both sides and whatever we get, we will work around it,” Silverwood said. “What we did have today was a very good indoor school so we have got facilities to make things work.”