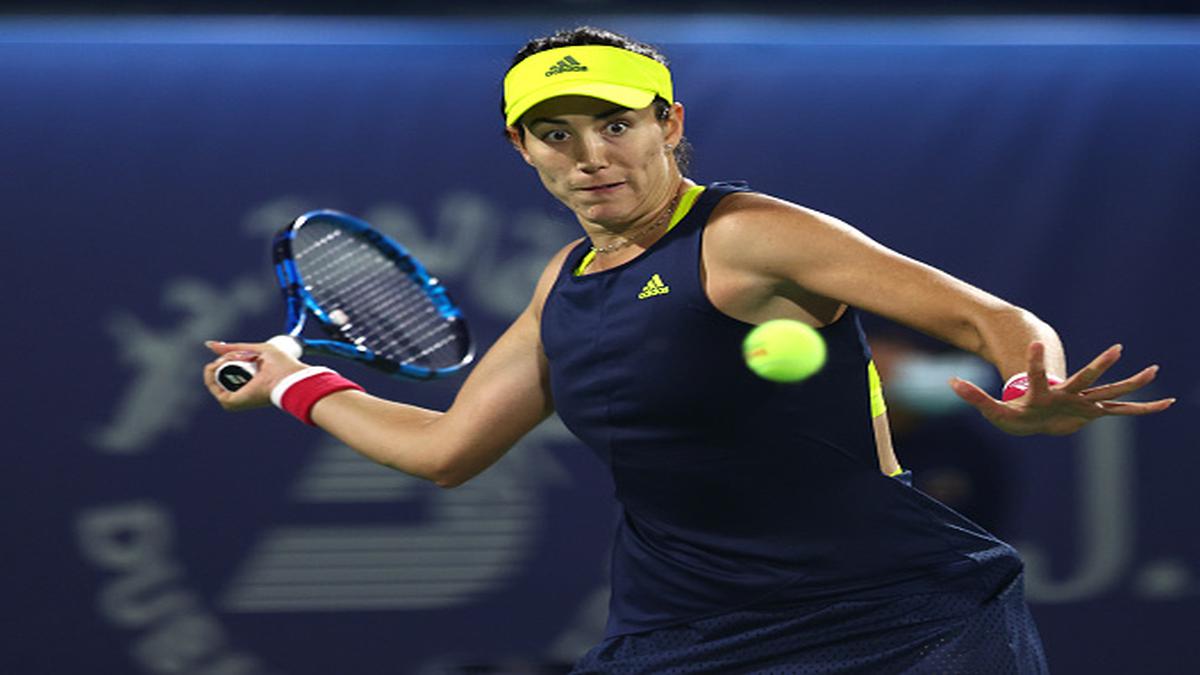 Garbine Muguruza bounced back from her loss in the Qatar Open final with a win over Irina-Camelia Begu in the first round at the Dubai Championships on Monday, as Madison Keys and Elise Mertens also progressed.

Seeded ninth, Muguruza won 6-3, 7-5 after twice coming back from a break down in the second set and sealing the win with a four-game streak.

Muguruza was playing two days after a straight-sets loss to Petra Kvitova in the Qatar final.

“It was tough because I arrived yesterday, so it was just fighting spirit,” Muguruza said. “Just trying to adapt as fast I can.”

Her second-round opponent is Amanda Anisimova after the U.S. player beat Ana Konjuh 6-2, 6-2.

It was Anisimova’s return to the court after she hurt her ankle in a fall and withdrew from the Qatar Open.

Keys beat Liang En-Shuo 6-1, 6-1 and held serve throughout. It was only Keys’ third match this year after she missed the Australian Open following a positive test for the coronavirus. Keys faces Anastasia Potapova in the second round. Elise Mertens needed two and a half hours to beat Viktoriya Tomova 4-6, 6-2, 6-4 despite 51 unforced errors and eight double faults. Tomova was a late replacement for Fiona Ferro, who withdrew citing fatigue after a run to the semifinals of the Lyon Open last week.

Marketa Vondrousova will play Coco Gauff in the second round after the Czech player saw off Ana Bogdan 6-4, 6-4. Caroline Garcia upset Angelique Kerber 3-6, 6-2, 6-4.

Victoria Azarenka withdrew from the tournament on Monday after struggling with a back injury she picked up at the Qatar Open.