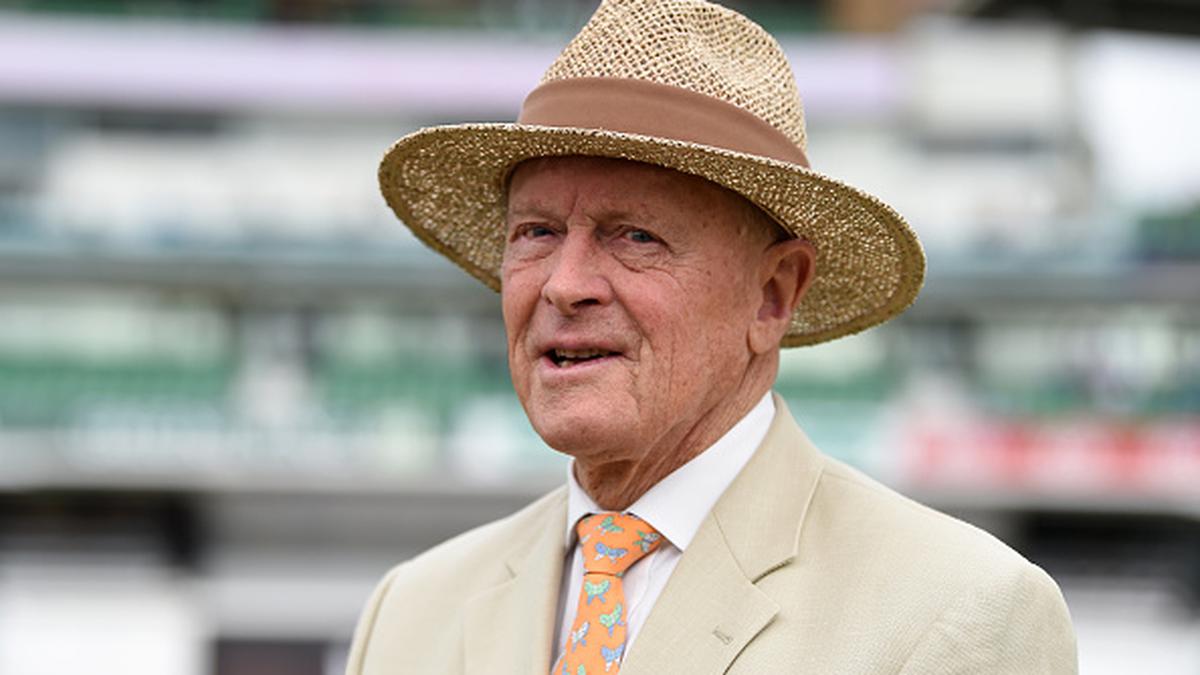 The English cricket board must stop treating its players in a “namby-pamby way” and dock money if they put the lucrative Indian Premier League (IPL) above national duty, former Test batsman Geoffrey Boycott said.

Head coach Chris Silverwood has said England players would be allowed to miss the start of the Test series against New Zealand in June if their IPL teams make the final of the Twenty20 competition.

England will also stick to its rotation policy aimed at helping multi-format players cope better with life in bio-secure bubbles, Silverwood said after the team’s 3-1 Test series loss in India.

“England messed up with a rotation policy in India and must stop treating players in a namby-pamby way,” Boycott wrote in the Daily Telegraph.

“Players seem to forget the IPL would not come calling for them if they had not performed for England first. So they owe a debt of gratitude and loyalty to put England first.

“I would never stop them from earning that but not by missing games for England to do it.”


How the bizarre ‘rotational bubble’ got England stumped in India

“But I bet you will not see any of our players leaving the IPL because they miss their wife, girlfriend or kids.”

The 80-year-old said the England and Wales Cricket Board (ECB) had been “too soft” and recommended penalties for any “fit healthy player” being unavailable for national duty.

“If players want to go home for a break from England duty, dock their money. Better still don’t select them unless they can agree to be available for a whole series.”

“It is a barmy way to run English cricket, they should all be ashamed and embarrassed,” he added.