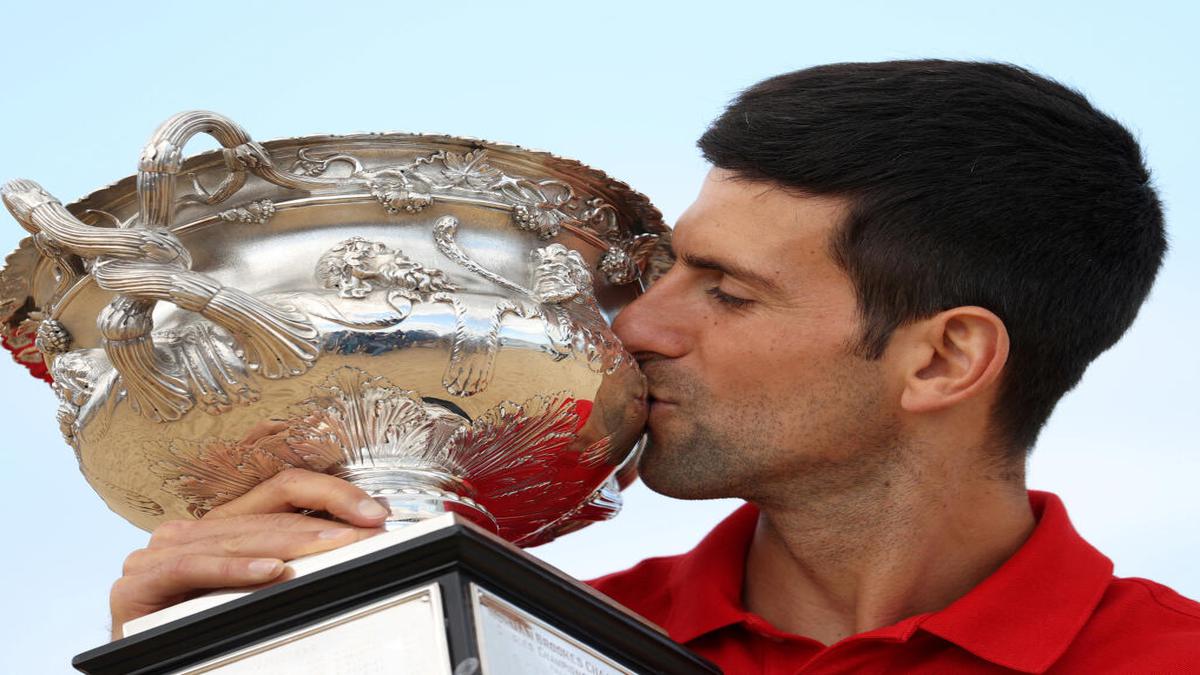 Djokovic to surpass Federer’s World No 1 record on Monday

Novak Djokovic will fulfil one of his long-cherished goals on Monday when he eclipses Roger Federer’s record for most weeks as the men’s world number one, holding the top ranking for the 311th week.

The 33-year-old Serbian climbed to the top of the ATP rankings for the first time in July 2011 and had the Swiss maestro’s record of 310 weeks spent as the highest-ranked man in the sport on his radar.

“This is one of my two biggest professional goals,” Djokovic said last year. “To reach the record of, (and) surpass Roger’s record for longest No. 1 and win as many (Grand) Slams as possible.”

Djokovic is currently in his fifth stint as number one, having reclaimed the top spot from Spaniard Rafa Nadal in February last year.

The Serbian finished 2020 as the year-end number one for the sixth time, tying the record set by American great Pete Sampras, and won his 18th major title last month at the Australian Open.

His record-extending ninth triumph at Melbourne Park meant he was just two short of the men’s record of 20 Grand Slam titles, jointly held by Federer and Nadal.

Djokovic has made it clear that his only focus will now be on winning more Grand Slams and said he will make necessary adjustments to his playing schedule to achieve that goal.

“Whether I think about winning more slams and breaking records? Of course, I do,” the Serbian said after his Australian Open triumph.

“And most of my attention and my energy from this day forward, until I retire from tennis, is going to be directed at majors, trying to win more major trophies.”

Federer, who will turn 40 in August, has not played since losing to Djokovic in the semifinals of 2020 Australian Open and will make his return in Doha this week after undergoing two knee surgeries last year.

While Djokovic has a firm grip on the top spot, there will be a new number two on March 15 in Russian Daniil Medvedev, who will climb one place to his career-best ranking to replace Nadal, who has not played since the Australian Open due to a back injury.

25-year-old Medvedev, who won the ATP Finals and was runner-up in this year’s Australian Open, will be the first player outside Djokovic, Nadal, Federer and Andy Murray to be ranked in the top two since Australian Lleyton Hewitt in July 2005.