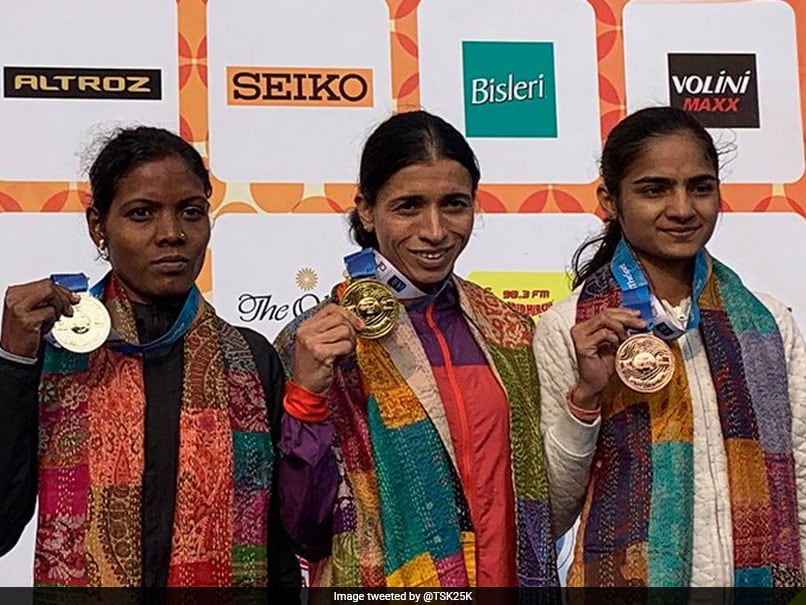 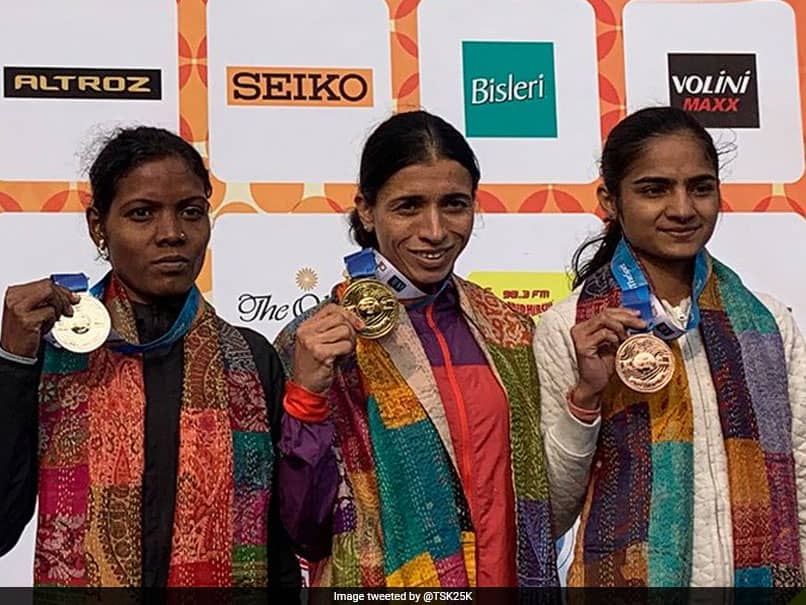 
Long distance running is about breaking barriers and Shyamali Singh is doing just that. Every stride she takes is aimed at bigger success than her previous one. She didn’t disappoint in TSK 25K as well, when she finished second on Sunday with a timing of 1:39:02. This 26-year-old from Midnapore district in West Bengal was diagnosed with a breast tumour two years back, after she returned from Thailand Cross Country. But it did not break her down. In fact she was more determined to fight it her way and win it. She took part in the 2017 Mumbai Marathon and after tearing through the strenuous 42 km, she came second in Mumbai with a timing of 3:08:41 hours.

“I come from the family of farmers in Midnapore. We are not well off. My husband Santosh is my coach also and we decided to fight it together. I needed money for my treatment and so I participated in Mumbai Marathon. I was determined to make a podium finish to get the money for my treatment,” Shyamali said after her silver medal performance at the TSK 25K.

Two years later, after being cleared of cancer she has returned to running and again put up a spectacular show. Till the 17-km mark she led the Indian women’s team, before a cramp on her right stomach slowed her down. She puked twice allowing Kiranjeet Kaur who was second to overtake her and breast the winner’s tape. She finished six seconds behind Kiranjeet.

She now plans to use the prize money of Rs two lakhs to buy tickets for Kenya where she wants to train with the best coaches. She will be there for 30 days and will return to compete in Tata Mumbai Marathon this time again and plans to do one better.

WWE Network Sunsetting In April, After Move To Peacock