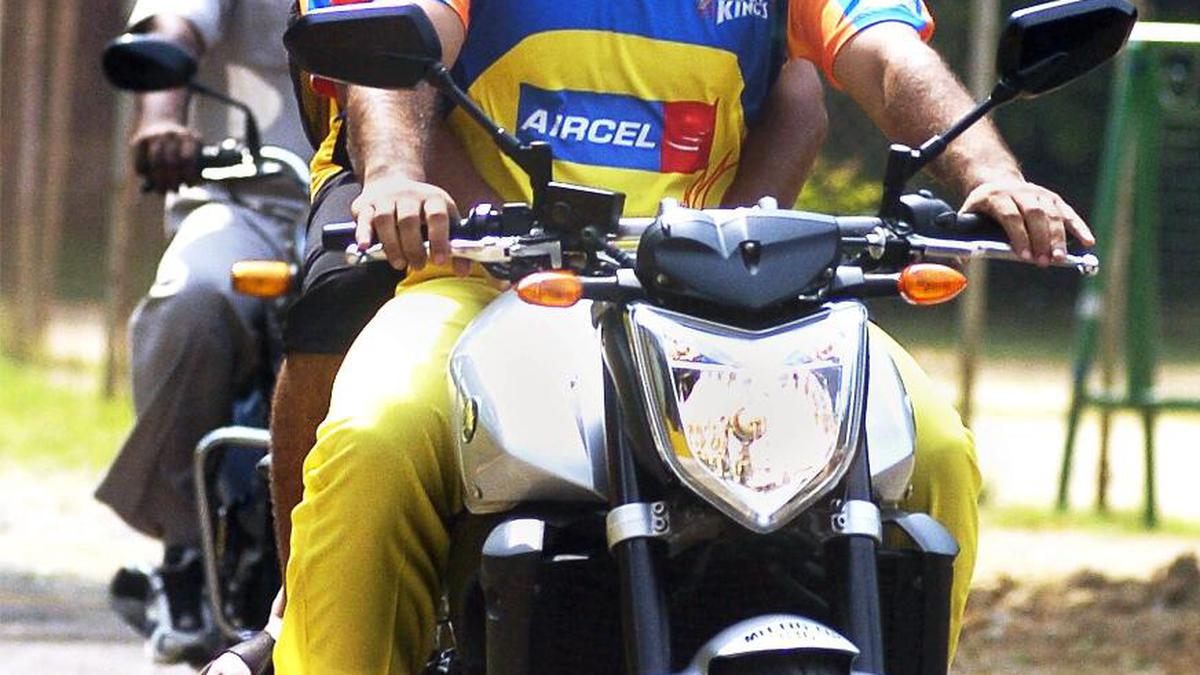 The relationship between Mahendra Singh Dhoni and his fans is organic, unsullied by the market forces that have found new dimensions to Dhoni’s game and sponsors to christen them with. And in Chennai, where he is, in many ways, the city’s adopted son, Dhoni has always got a warm welcome and unconditional love.

Chennai Super Kings (CSK) owner N. Srinivasan on Tuesday explained why Chennai and Dhoni continues to be an unadulterated love story. “We gave him [Dhoni] a motorbike because he likes motorbikes. He took it and disappeared,” Srinivasan said at Sportstar’s South Sports Conclave.

“He rode all around the town. One of the reasons that he grew on Chennai and Chennai grew on him is the fact that whenever there was a match, you would suddenly turn around and see Dhoni on a bike next to you. He has travelled the length and breadth of this city on his motorbike, which in its own way, endeared him to the people of this city.”

I am a big fan of cricket: Tamil Nadu Chief Minister MK Stalin

The M.A. Chidambaram Stadium in Chennai has been one of Dhoni’s most successful venues in cricket. It is where he made a dazzling Test double-century — his first in international cricket — against Australia in 2013, and has relished the chants of CSK! CSK! CSK! as he bludgeoned the opposition attack, leading CSK to four Indian Premier League (IPL) titles.

Dhoni has led Super Kings right from the first season in 2008, taking them to four titles. CSK has made the playoffs in every IPL it has been a part of, barring 2020 and 2022. 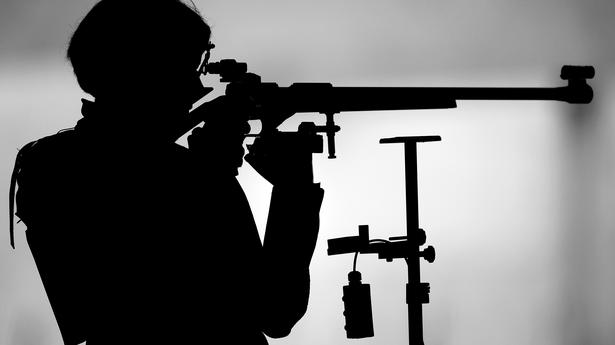 Overall, quite a decent day for