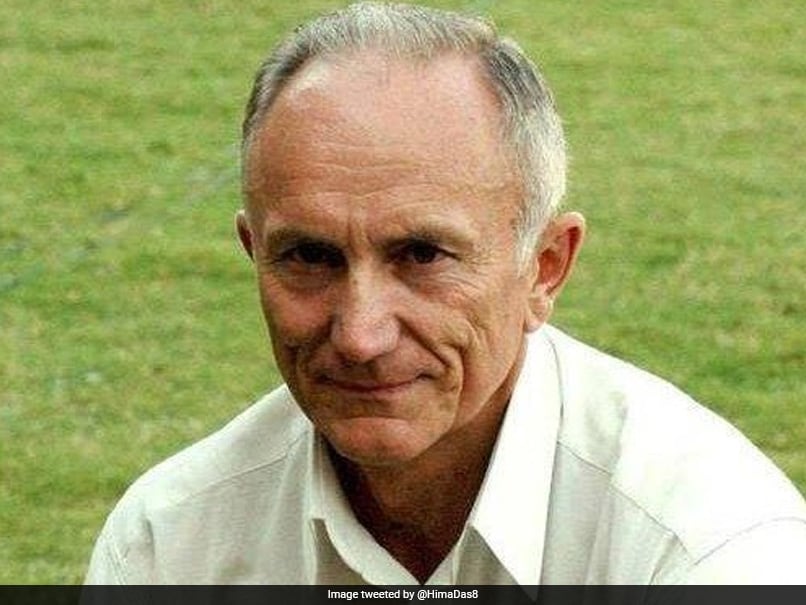 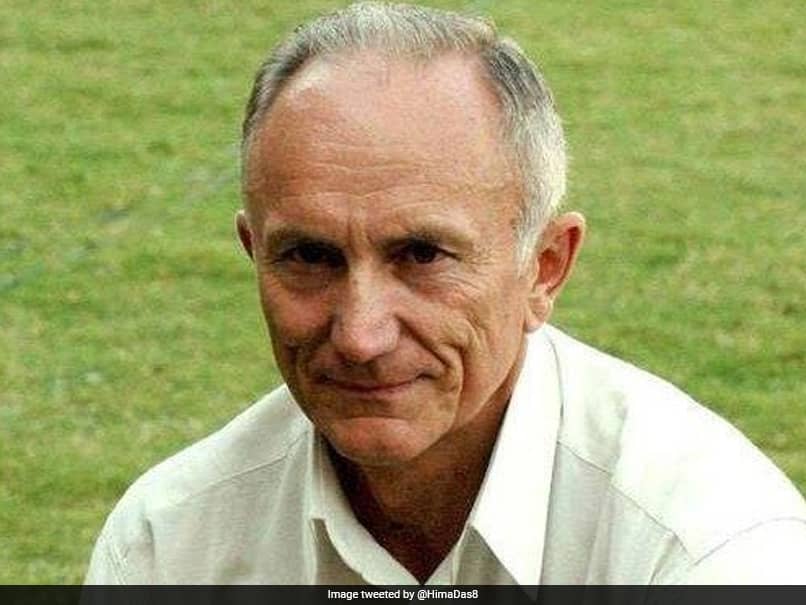 Nikolai Snesarev’s dead body was earlier sent to a government hospital in Patiala for post-mortem.© Twitter


The dead body of India’s middle and long-distance athletics coach Nikolai Snesarev were on Tuesday sent to his home country Belarus, four days after he was found dead in his hostel room at the National Institute of Sports in Patiala. The body was first taken to Dubai at around noon en route to Belarus capital Minsk.

An Athletics Federation of India official said that the 72-year-old’s death was described as “natural” in his post mortem report. His body is expected to reach Minsk on Wednesday.

“The coffin containing the dead body was sent from Patiala on Monday night and was received by AFI officials here. All the formalities were finished in the morning today and handed over to the concerned airlines for transportation to Minsk,” an AFI official told PTI.

“We have handed over all the relevant papers from the police, hospital and accepting party in Minsk. We have also spoken to Mrs Nikolai and have sent the flight details and other information to her.”

His dead body was earlier sent to a government hospital in Patiala for post-mortem.

Snesarev, who returned to India after a gap of two years to be at the helm till the end of September, was found dead when the coaches at the NIS broke his room door after he did not report for the Indian Grand Prix 3 held on Friday last.

He had come for the meet from his base in Bengaluru. He had arrived in India only on March 2.

Microsoft Now Officially Owns Bethesda, Which Will Make “Some” Exclusive Games For Xbox And PC