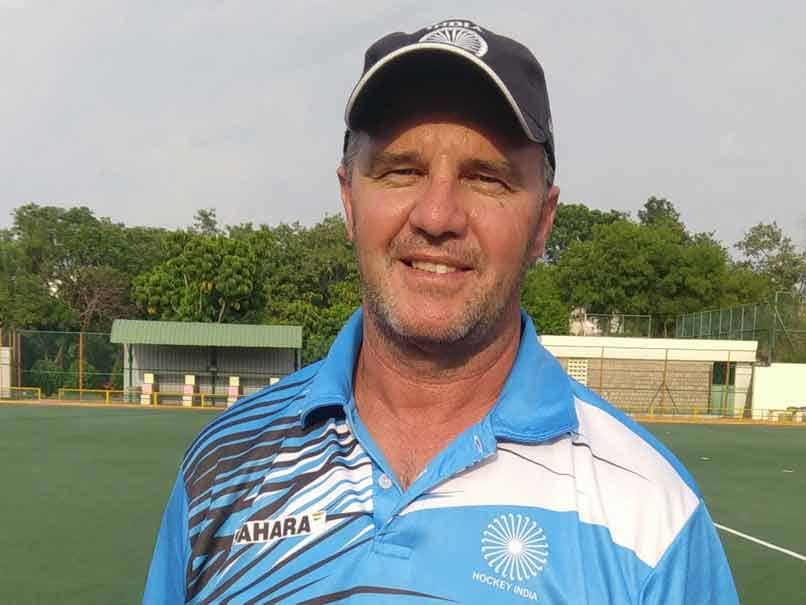 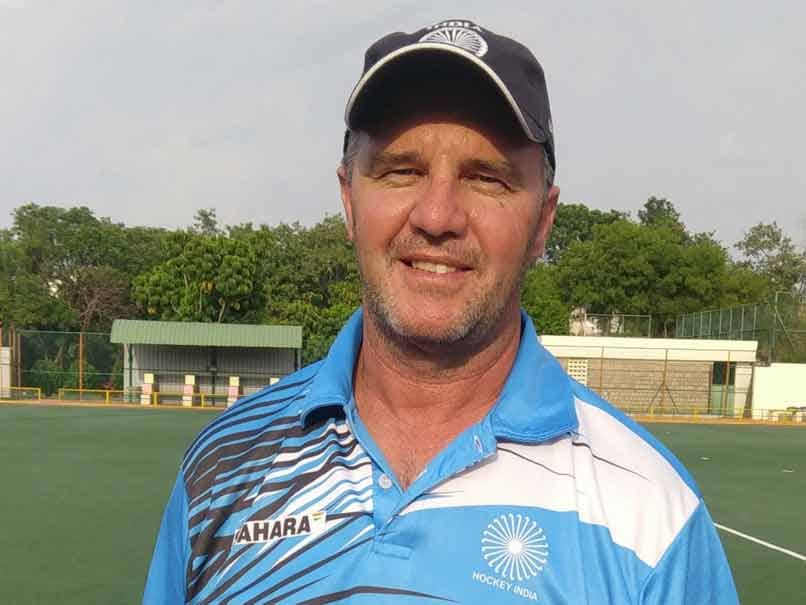 
Hockey India’s long-standing High Performance Director David John has resigned from his post days after his contract was renewed by the Sports Authority of India (SAI) apparently because of differences with the national federation’s top brass. Recently, John’s contract was renewed by SAI till September 2021 but the Australian preferred to resign, claiming that he was being sidelined by Hockey India (HI) for a long time. According to sources, John cited personal reasons behind his decision in his resignation letter to HI and SAI, submitted two days back.

While sources said that HI has accepted the resignation letter, his official employer SAI is yet to take a call on the matter.

“David was feeling frustrated for a long time after Hockey India had apparently sidelined him. He was being ignored from being a part of important team decisions by Hockey India top brass,” a source close to the development told PTI.

“David was no more involved in team decisions and was only occupied with taking online classes for coaches and players, a thing which didn’t go down well with him.

“The five-month break because of the COVID-19 pandemic was the trigger behind his decision,” he added.

John was drawing a monthly salary of USD 12,000 in his current position and had been working from home in New Delhi since the start of the coronavirus lockdown in mid-March.

Repeated calls to John for a confirmation went unanswered.

John had been associated with Indian hockey since 2011 when he was appointed as the men’s team physio under chief coach Michael Nobbs.

Largely credited for playing an active role in improving the Indian teams’ fitness levels, John left his job in 2012 after the London Olympics before returning in a larger position as High Performance Director in 2016.