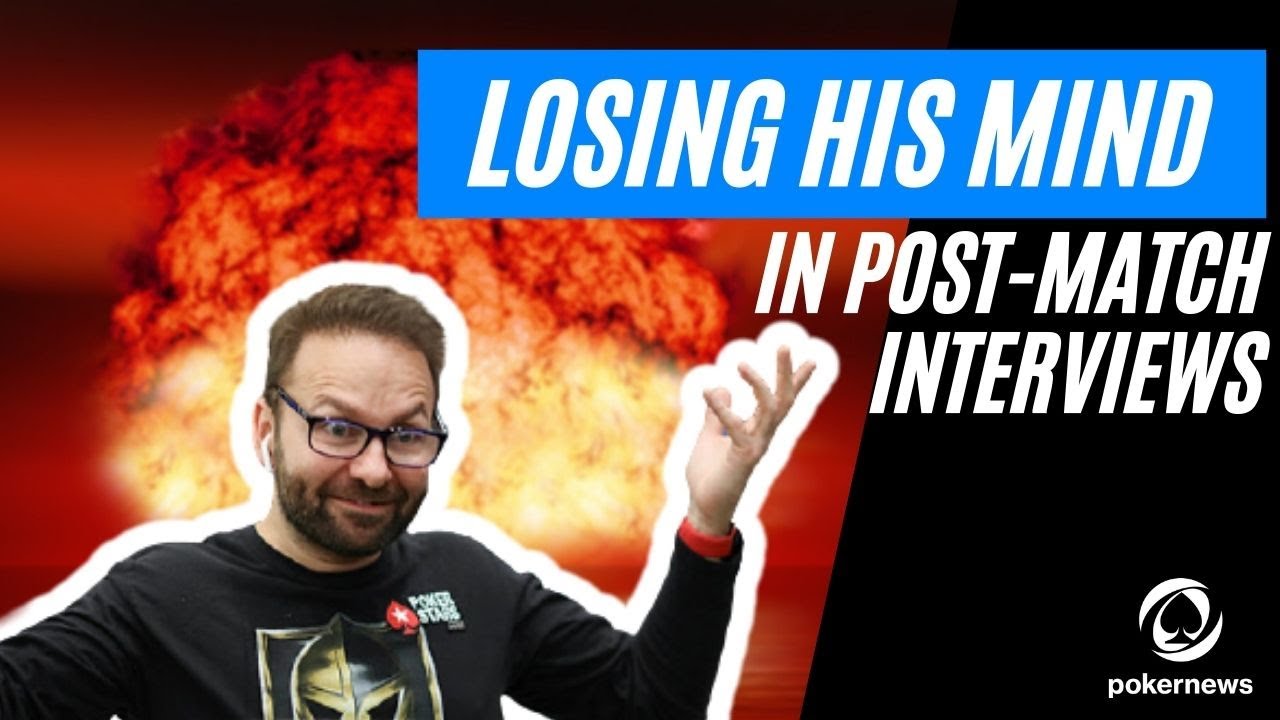 The grudge has been put to rest, both on the felt and off the felt it seems, between Doug Polk and Daniel Negreanu.

That left him with an impressive win rate of 12 BB/100, the envy of nearly any professional at any stakes, much less some of the highest in the world.

Off the felt, the two “buried the hatchet” in Polk’s own words, linking up for a study session before finishing out the match. Negreanu said they shared war stories and Polk called him a worthy opponent, so it seems the rancor between the two top players has been put to bed after years of feuding.

But undoubtedly watching the following video you would not believe it for a second! Certainly one of the most interesting things to come out of the Grudge Match were the Post-match interviews conducted on GGpoker’s YouTube. Negreanu left it all out there and did so without regard for politically correct behavior. Regardless of your opinions about Daniel, this is entertainment.

To see the full videos be sure to check out and sub to:
https://www.youtube.com/channel/UCJPnb9ricOOYLFSlotSfOng