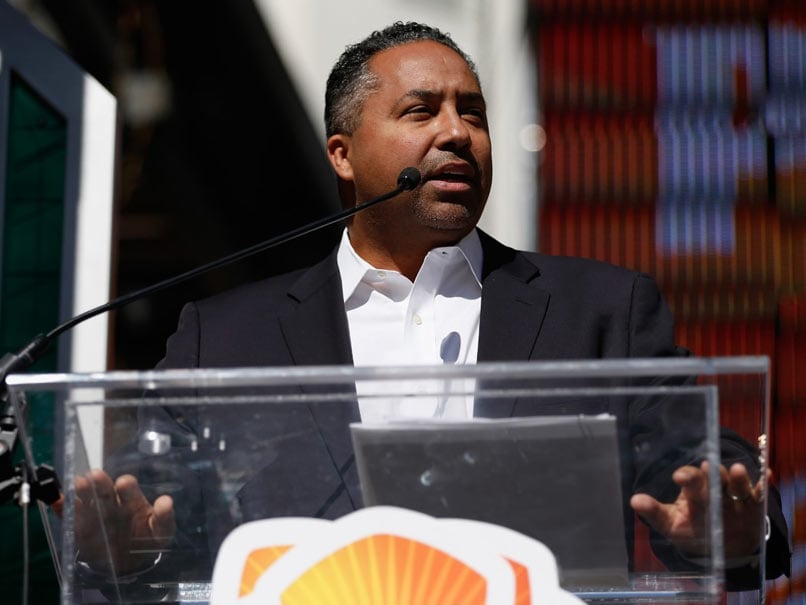 
United States athletics’ governing body joined calls for the Tokyo Olympics to be postponed on Saturday, urging US Olympic chiefs to push for the Games to be delayed due to the coronavirus pandemic. In a letter to the US Olympic and Paralympic Committee (USOPC), USA Track and Field chief Max Siegel said forging ahead with Olympic preparations “would not be in the best interest of our athletes.” The USATF call for a postponement echoed a similar request by USA Swimming on Friday after the USOPC said it was too soon to postpone the July 24-August 9 Games.

Siegel urged the USOPC to support a postponement, citing the health and safety of athletes as well as disruption to training and competition schedules caused by the COVID-19 crisis.

“Our athletes are under tremendous pressure stress and anxiety, and their mental health and wellness is among our highest priorities,” Siegel said.

“The right and responsible thing to do is to prioritize everyone’s health and safety and appropriately recognize the toll this difficult situation has, and continues to take, on our athletes and their Olympic Games preparations.

“For those reasons, USATF is respectfully requesting that the US Olympic and Paralympic Committee (USOPC) advocate to the IOC for the postponement of the 2020 Olympic Games in Tokyo.”

Siegel acknowledged that there “were no perfect answers” to what was a “very complex and difficult decision.”

“But this position at least provides our athletes with the comfort of knowing that they will have adequate time to properly prepare themselves physically, mentally and emotionally to be able to participate in a safe and successful Olympic Games, and that they can shift their focus toward taking care of themselves and their families,” he said.

‘Speak up for athletes’

“We urge the USOPC, as a leader within the Olympic movement, to use its voice and speak up for the athletes.”

On Friday, USOPC chairwoman Susanne Lyons said there was no need for the IOC to make an immediate decision on a possible postponement of the Tokyo games, insisting that organisers had time on their side.

“I think we would concur with the IOC to say that we need more expert advice and information than we have today to make a decision,” Lyons said.

“And we don’t have to make a decision. Our games are not next week, or two weeks from now. They’re four months from now.

“So we are affording the IOC the opportunity to gather that information and expert advice. At this point in time, we do not feel that it’s necessary for us to insist that they make a decision.”

However, the USOPC position met with immediate resistance, with USA Swimming issuing an open letter calling for Olympic chiefs to seek a postponement.

“We urge the USOPC, as a leader within the Olympic Movement, to use its voice and speak up for the athletes,” USA Swimming chief executive Tim Hinchey wrote.

“The right and responsible thing to do is to prioritize everyone’s health and safety and appropriately recognize the toll this global pandemic is taking on athletic preparations,” he added.

The calls for an Olympic postponement by US federations mirror requests in other countries. France’s swim federation has also called for a delay, along with British track and field’s governing body.

Retired US track and field star Ashton Eaton, a double Olympic decathlon champion, said on Twitter that delaying Tokyo for a year was the only sensible option.

“Tokyo 2021. Nothing else makes sense,” Eaton wrote. “Anything else is socially irresponsible.

“How can the IOC and Japanese NOC in good conscience hold one of the world’s largest and most important gatherings and risk facilitating the acceleration of global contagion and having the worst event in history?

“Most evidence … showed Tokyo2020 is/was set to be one of the best Olympics in history,” he added.

“Japan, the athletes, the sponsors, the fans, local businesses; all deserve the best shot at that. 2020 is not it.”