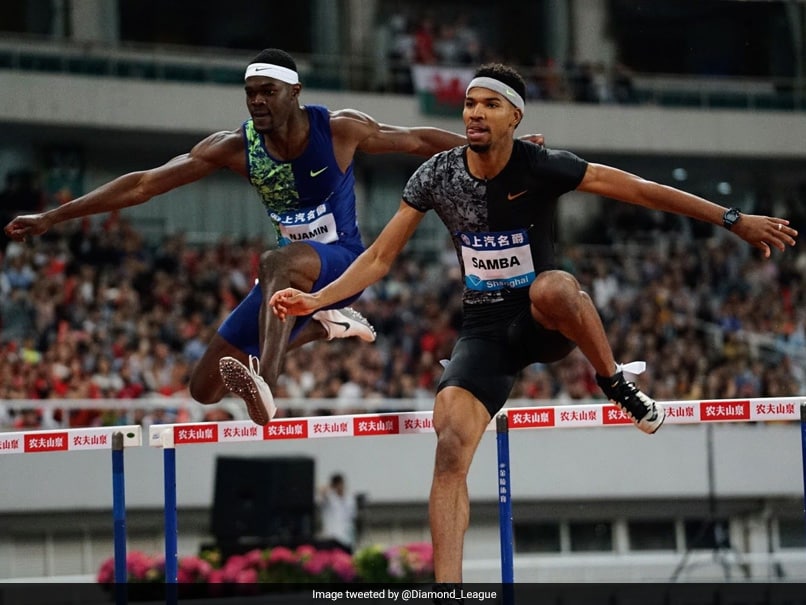 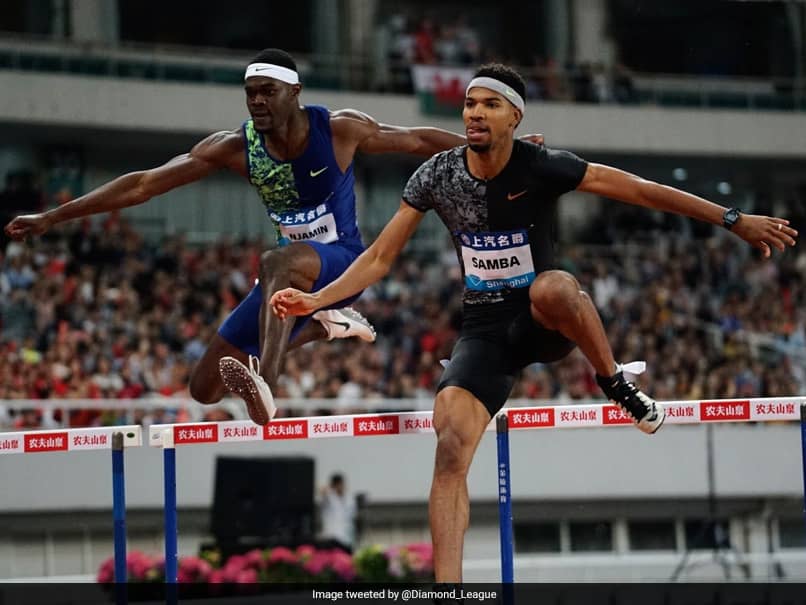 The first meet of the 2020 Diamond League season was scheduled to be held in Doha on April 17.© Twitter


The opening three track and field meetings on the elite Diamond League circuit have been postponed in response to the growing global crisis around the new coronavirus. The meetings affected are Doha on April 17, Shanghai on May 16 and another Chinese venue that was yet to be named, on May 9. “This decision was made in close consultation with organising committees, local authorities and sports governing bodies,” Diamond League organisers said in a statement.

Due to the ongoing challenges presented by the global spread of COVID-19, the first three meetings of the Wanda #DiamondLeague will be suspended.

“It is forbidden to enter Qatar from a number of countries and the government in Doha has suspended all national and international events for a period of 30 days.

“While the number of new infections is now decreasing in China, the fact remains that preparations for the meetings have been set back by several weeks and the closed borders and travel restrictions make it impossible to organise international top level competitions.”

Organisers added that the current plan was to stage the Shanghai event on August 13.

New dates for Doha and the second meeting in China remain to be announced, with a possibility being that they could be held after the September 9-11 Diamond League final in Zurich.