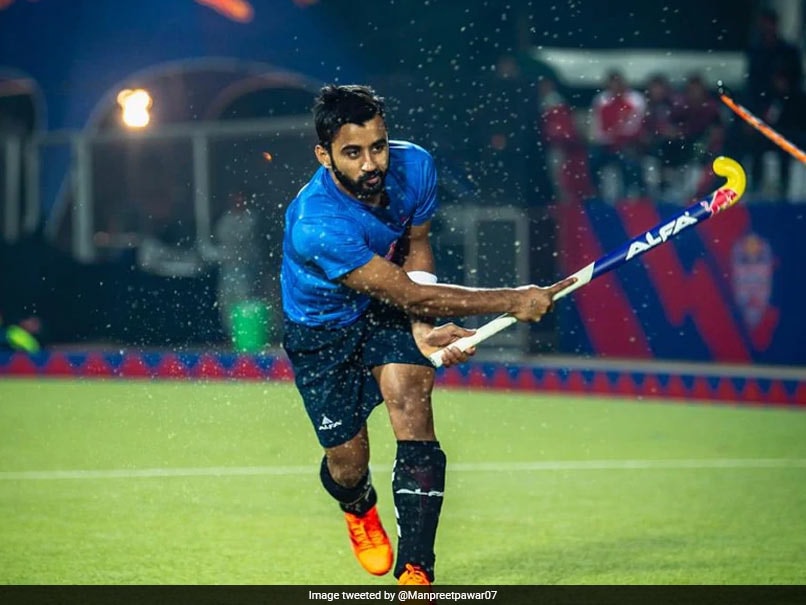 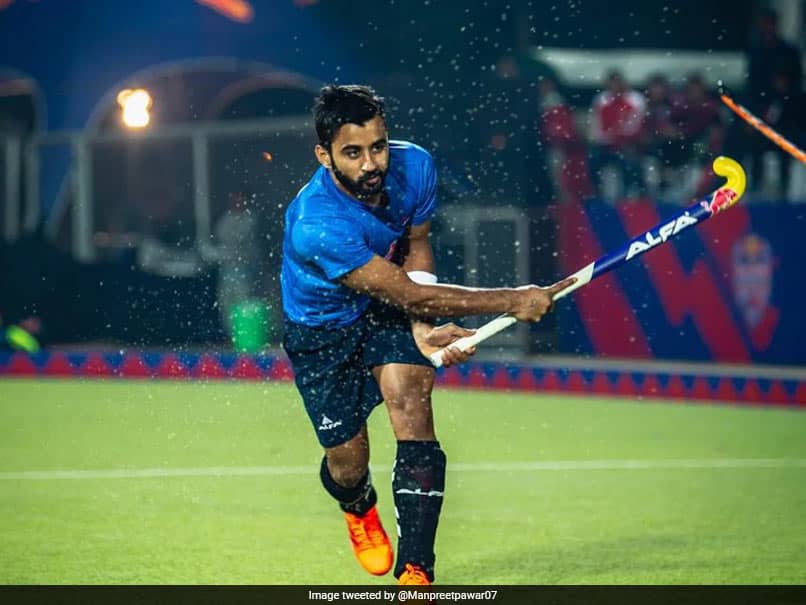 Indian captain Manpreet Singh and other players will be discharged from the hospital on Monday.© Twitter


Six Indian men’s hockey team players, including skipper Manpreet Singh, have recovered from COVID-19 and will be discharged from a Bengaluru hospital on Monday evening. According to a source close to the team, Manpreet, defender Surender Kumar, Jaskaran Singh, Varun Kumar, goalkeeper Krishan Bahadur Pathak and striker Mandeep Singh have tested negative twice and their vitals are normal. They tested positive for the infection between August 10 and 12. “All the hockey players have completely recovered from COVID-19 and will be discharged this evening,” the source told PTI.

Although asymptomatic, Mandeep was the first to be shifted to the SS Sparsh Multi-speciality Hospital in Bengaluru by the Sports Authority of India (SAI) after a dip in his blood oxygen level.

Later, Manpreet and four other players were also moved to the same hospital as a precautionary measure.

The training camps for both the men and women teams will begin in Bengaluru from Wednesday.

However, the six recovered players will have to serve some more time in isolation before they join their teammates.

Currently, 33 male and 24 female players are in Bengaluru for the camp. The light intensity national camp is expected to continue till September 30.

“But as per the state government guidelines the recovered players will have to live in isolation inside SAI campus for a week to 10 more days before resuming practice,” the source said.

All the women players tested negative in the on-arrival tests conducted by SAI.