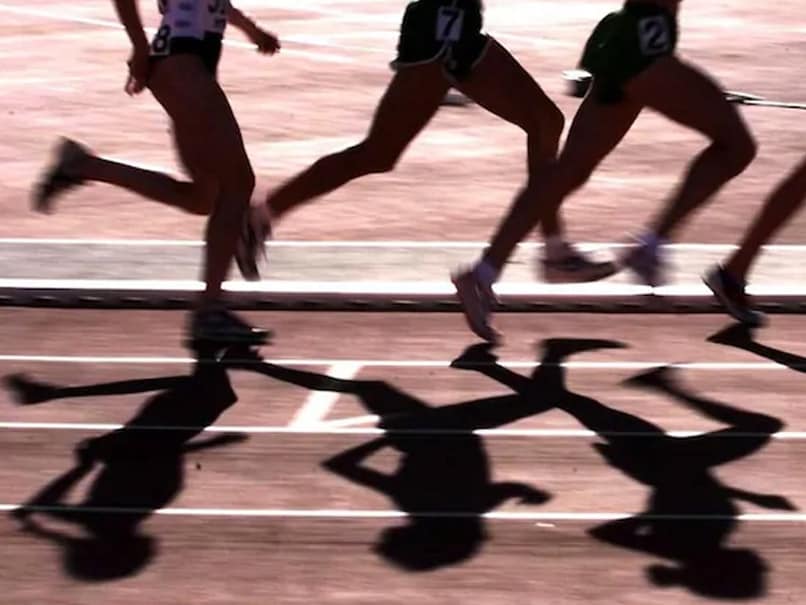 
Athletics was left with the prospect of a lost season on Thursday after this summer’s European Championships, set to be held in Paris, were cancelled due to the coronavirus pandemic. In a statement, the event’s organising committee and French Athletics Federation (FFA) said they “wished to adopt a responsible position by putting human health and the fight against the spread of the virus before any other consideration”.

The championships were scheduled for August 25-30. The cancellation follows the postponement in March of the Tokyo Olympics to 2021 and the announcement earlier on Thursday of the postponement of Diamond League events in Eugene, Oregon, and Paris.

“We really tried,” said Jean Gracia, president of the Paris European Championships organising committee. “We all hoped that the situation might improve rapidly, but unfortunately that wasn’t the case,”

Continental governing body European Athletics said that the decision followed a meeting between the organising committee and the FFA and “an earlier meeting between the relevant French authorities” — including the country’s interior and sport ministries.

“Whilst we regret announcing the cancellation of our European Athletics Championships, it is worth reiterating that in these unprecedented times the health and safety of all athletics’ stakeholders including athletes, fans, officials, partners and everyone connected with the sport is paramount,” said European Athletics’ interim president Dobromir Karamarinov.

European Athletics added that it would discuss the “other changes to the global athletics calendar that have been forced upon the sport” in its next videoconference on May 7-8.

The Eugene Diamond League meeting was due to take place on June 7 with Paris six days’ later. Their postponement means that eight events have been pushed back with no revised dates yet announced.

“As with previous suspensions, this decision was reached in close consultation with all relevant parties and based on concerns over athlete safety as well as widespread travel restrictions which make it impossible to stage the competitions as planned,” the organisers said in a statement.

The event will be “an alternative athletics competition under Norwegian coronavirus regulations”, organisers said. Oslo will feature a pole vault head-to-head between Armand Duplantis and 2012 Olympic champion Renaud Lavillenie, whose world record the young Swede broke in February.