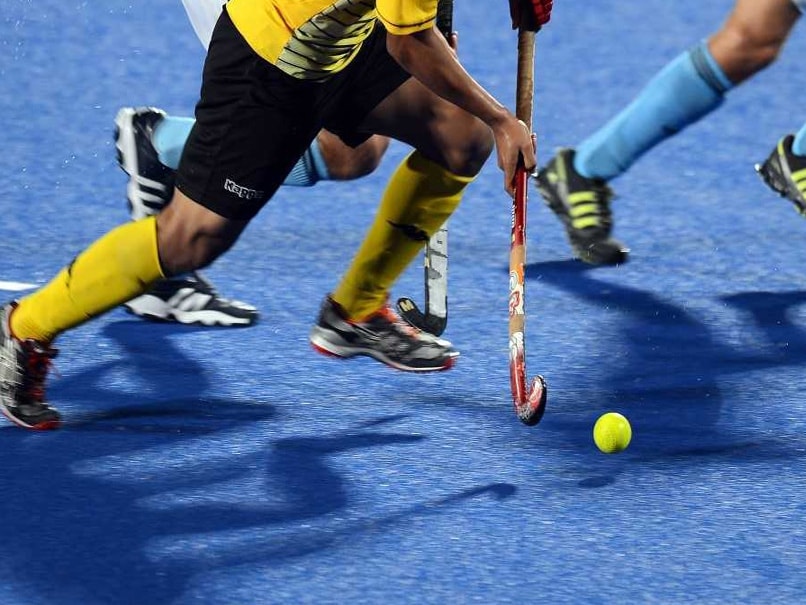 
The Azlan Shah Cup hockey tournament on Monday became the latest sporting event to be affected by the coronavirus outbreak. The tournament was postponed from April to September in the wake of the deadly disease which is spreading across the world. The hockey tournament, which was scheduled to be held in Ipoh, Malaysia from April 11 to 18, will now be held from September 24 to October 3, the organisers said in a statement. India, a regular at the event, was not supposed to participate this year.

“…it is in the best interest of the players, officials and all parties involved that the 29th edition of of the Sultan Azlan Shah Cup Men’s Hockey Tournament 2020 to be postponed,” Orgainsing Committe chairman Dato’ Haji Abd Rahim Bin Md said in a statement.

“The outbreak of COVID-19 which is spreading rapidly in Korea and Japan. The health and well-being of the teams, especially Australia, Canada and Japan should be taken into consideration as not to jeopardise their preparation for the Tokyo Olympics,” he added.

The Organising Committee apologised for the inconvenience but said the decision was taken keeping in mind the current crisis across the world.

The Azlan Shah Cup is the latest sporting event to be hit by the deadly coronavirus, which has claimed more than 3,000 lives and infected 86,000 people across the world.

Formula One’s Chinese Grand Prix in Shanghai on April 19, Asian Boxing qualifiers, The World Table Tennis Championships, due to be held in South Korea from March 22-29 March, Singapore and Hong Kong events in the World Rugby Sevens Series are some of the global sporting events which have been postponed or shifted due to the coronavirus outbreak.

Australia have won the title 10 times, followed by India (4) and Pakistan. South Korea are the defending champions after they beat India in the shoot-out in the summit clash last year.