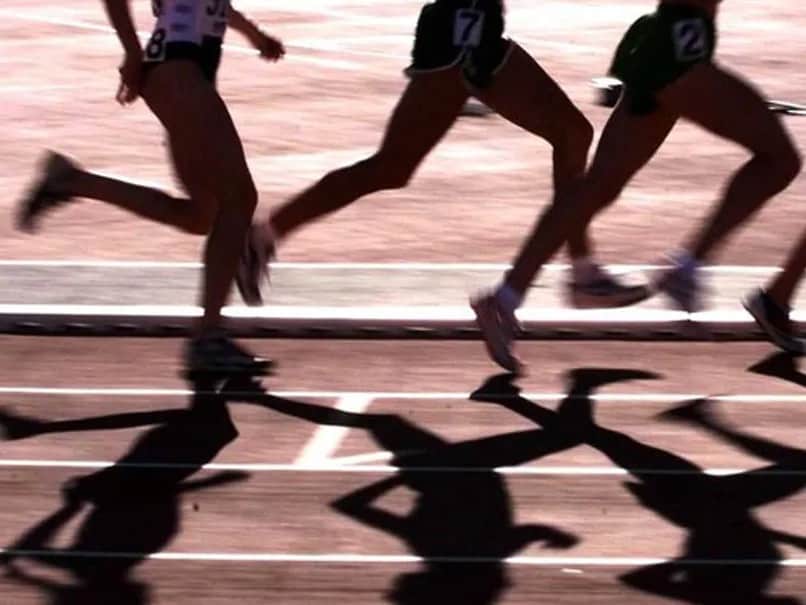 
No handshakes or hugging, no spitting and no visits to salons during lockdown are among the strict guidelines issued by Athletics Federation of India to fight the COVID-19 pandemic, following government’s decision to resume sporting activity without spectators. After the Sports Ministry gave its go ahead to the resumption of training in its complexes and stadiums, the AFI on Tuesday issued its own Standard Operating Procedures for training of the campers.

Through the document, the AFI directed the athletes to train under strict social distancing guidelines and also follow additional norms issued by the government “religiously”.

According to the SOPs, the athletes are prohibited from training if they have flu-like symptoms such as sneezing, coughing, difficulty in breathing, fatigue, or if they have been in close contact with someone who showed such symptoms.

“Do not shake hands or hug other athletes, coaching staff members, do not sneeze or cough without covering your mouth or nose. Do not spit on the ground,” said the document made official on Tuesday.

In case of any such symptoms, the athlete concerned should report immediately to the chief/deputy chief coach or the High Performance Director.

“Maintain social distance at all times. Visit to barber shops/saloons/beauty parlours/shopping malls is strictly prohibited. Do not eat outside or order food parcels,” read another set of instructions.

The campers have been told not to exercise/train/walk in groups and they should maintain a safe distance of at least 2 metres from others during training as well as in other times also.

They have been asked to carry their own water bottle, energy drinks as well as hand sanitisers and towels.

The athletes are required to leave their rooms exactly five minutes before their scheduled training. They will have to “rush back” to their respective hostel rooms immediately after training and they should not “hang around”.

They have been asked to “always wear full sleeves T-shirts, tights, shirts whenever stepping out of the room”.

Sauna/ice bath facilities will not be available during this “restricted training” phase.

“Make sure your belongings are not touched by others. Similarly, do not touch anything that does not belong to you. Take shower immediately after you reach your room. Do not wear same clothes after shower.”

Regarding the safe use of equipment, the document said: “Sanitise all handled implements prior to use and after, for example shots, javelins and discus. Clean equipment with a disinfectant spray at the conclusion of training.

“Use of disposable gloves by athletes is highly recommended. For relay athletes practicing baton exchange, use of hand gloves is mandatory.”

The coaches have been made responsible for the strict adherence to these instructions by the athletes who will train under them at all times.

They have been tasked to ensure that the athletes maintain social distancing at all times.

The athletes will not be allowed to leave the camps except in cases which can only be sanctioned by AFI President.

Those leaving the camp/visiting their homes/or any other place outside the campus must go through a 14-day quarantine before rejoining the camp.

All the athletes have also been asked to download government of India’s Aarogya Setu App for tracking COVID-19 infected people near them as well as assessing their own health from time to time.