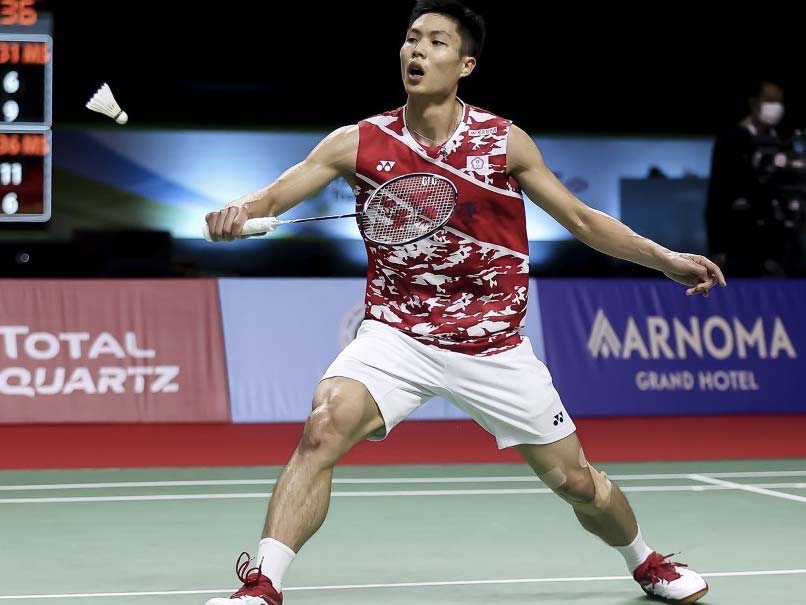 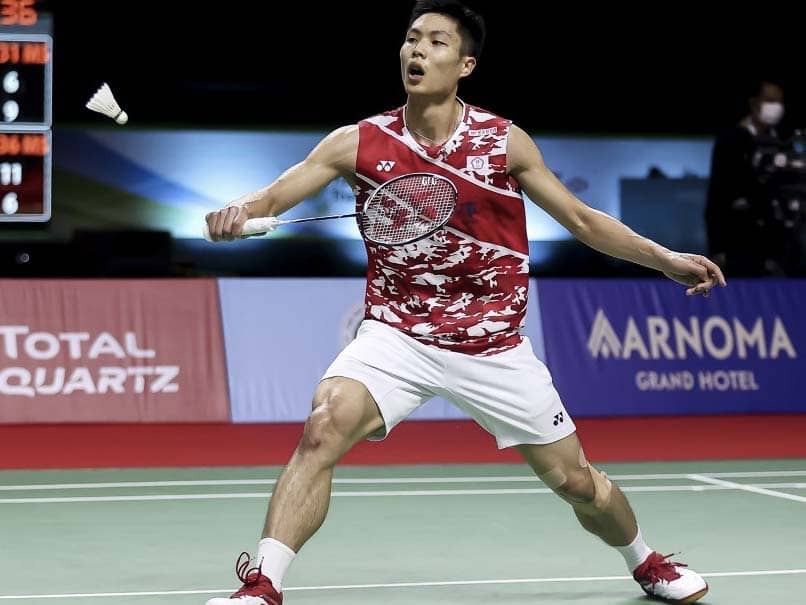 Second-seeded Chou Tien-chen will go head to head in the semi-finals with Angus Ng.© AFP


Men’s badminton world number two Chou Tien-chen marched into the semi-finals of the Thailand Open on Friday, defeating younger opponent Lee Zii Jia 21-17, 21-15 after rallying from behind. The Taiwanese athlete credited calm and focus in securing the win after briefly falling behind against 22-year-old Malaysian Lee. “I think I had more patience against him and I won most of the long rallies,” the 31-year-old Chou said. “He wanted to attack (too much) and maybe he lost some focus.”

Second-seeded Chou will go head to head in the semi-finals with Angus Ng, ranked eighth in the world, after the Hong Kong player handily defeated his teammate Lee Cheuk-yiu 21-17, 21-12.

The Thailand Open is the first of three consecutive tournaments held in Bangkok culminating in the World Tour Finals from January 27.

The athletes — flown in a week before the start for quarantine and testing — are competing behind closed doors as a virus precaution.

On Wednesday a German coach in the tournament tested positive for the virus but his players were allowed to continue competing.

The test result, however, prompted Hong Kong mixed doubles players Tse Ying-suet and Tang Chun-man to pull out of their next match against the German team due to virus fears.

The Badminton World Federation said they respected the decision but defended letting the Germans continue, saying all players had tested negative.