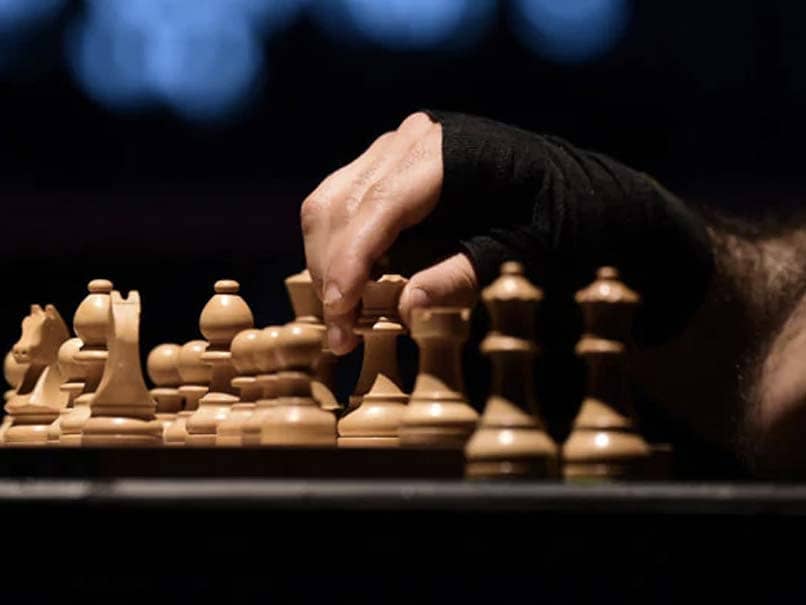 
Union Youth Affairs and Sports Minister Kiren Rijiju on Saturday informed that chess player Srinath Narayanan will get a refund for the duty he had to pay to the customs department for bringing in the gold medal he won earlier this year at the FIDE (International Chess Federation) Online Chess Olympiad. The minister said it was a case of misunderstanding between the customs authority and courier company but the issue has been resolved now. Taking to Twitter Rijiju wrote: “I’m very upset with this news. My office has already reached out to the athlete. It was a case of misunderstanding between Customs and Courier company. The issue has been resolved. The company has acknowledged the slip up & will return the money to the athlete Srinath Narayanan.”

Earlier, Srinath said he had to wait for his gold medal for more than a week and he also ended up paying custom duty for it.

“The medals are here! Thank you @FIDE_chess. On the way to dispatch them to the rest of the team now. It wasn’t easy getting it! It reached from Russia to India in three days, but took more than a week to reach from Bangalore to Chennai, and had to pay customs duty!” Srinath tweeted.

In another tweet, the player said he received the medal and added that the sports ministry representative contacted him and assured support.

“Update: Happy that Medals have reached more than half the players 🙂 DHL express got in contact, apologized for the inconvenience caused, and have promised a refund. A representative from Sports Ministry also got in touch and promised support. Thanks for the support everyone!” Srinath added.