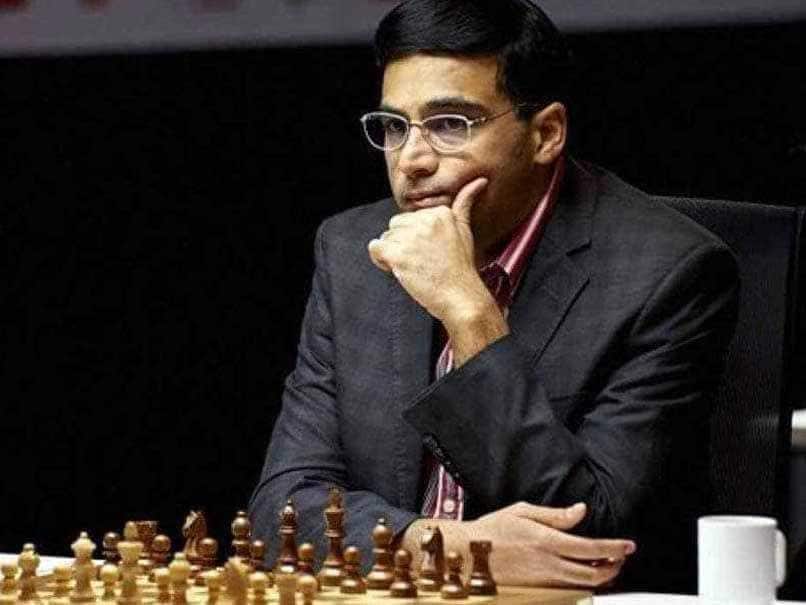 For the Indian women it was a day of mixed luck with two early wins and two losses.

Playing in the top board, the Indian women tasted their first victory on the top board with Koneru Humpy disposing of Anna Zatonskih in 35 moves.

Curiously Humpy had two queens (she had queened a pawn) on the seventh rank apart from having a rook, a knight and three pawns to her opponents’ queen, two rooks and three pawns.

Playing on the second board, Harika Dronavalli found herself in difficulties against the much lower rated Irina Krush and conceded the game after the American made her 57th move.

On the third board Tania Sachdev continued her winning form defeating Tatev Abrahamyan in 31 moves.

The fourth board saw India’s Eesha Karavade losing out to Jennifer Yu.