Chess Olympiad 2022: For Palestine players, it’s a battle off the board too – Sportsdicted

For them, the battle is not just on the chessboard. There is a bigger battle for survival for the players from Palestine, which is involved in the on-going conflict with Israel. The Palestine players are attracting a lot of attention at the Chess Olympiad here. And they want the world to take note.

“We face many difficulties (back home),” said Taqwa Hamouri, who is part of the Palestine women’s team. “It takes us two full days to travel from Palestine to India, because we don’t have an airport because of the occupation. We have to travel via Jordan.”

“And we don’t have enough coaches (and chess clubs).”

Her team may be languishing at the bottom half of the tournament, but one of her teammates is one of the biggest attractions here, being the smallest of them all.

Randa Sedar is the youngest player at this Olympiad. She is just eight. Her brother Mohammed, 13, is playing for Palestine in the open section. 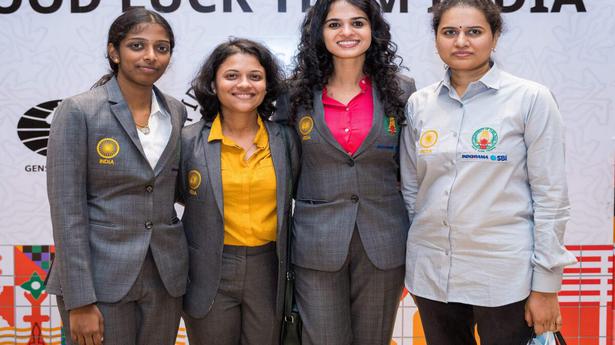 Over the last 24 hours, almost 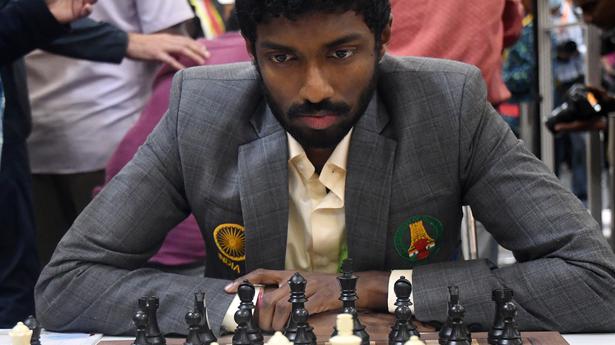 B. Adhiban stoked to see evolving popularity of chess after Olympiad – Sportsdicted

At the gym of Chennai’s Leela