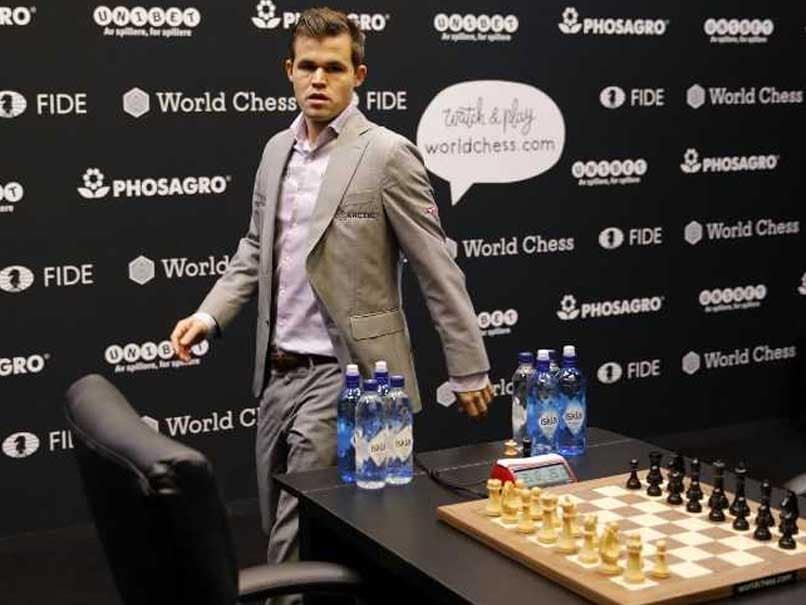 
Norwegian chess grandmaster and reigning world champion Magnus Carlsen is rapidly rising to the top in another game as well – fantasy football! Carlsen’s team Kjell Ankedal is currently on 6th position in the Fantasy Premier League at the end of Gameweek 16, in a table that has more than seven million players worldwide. His team currently boasts of players like Mohammed Salah, Jamie Vardy and Son Heung-Min, who all featured in the gameweek’s dream team after impressive performances in their respective matches.

Carlsen’s team has been consistently scoring high, with a lowest score in a gameweek being just 43. However, he is not the only Chess maestro to spend their free time on fantasy football. Carlsen is on top of a private FPL league consisting of just grandmasters.

He is also on top of the league of players from Norway.

Chess journalist Tarjei Svensen, who has known Carlsen since he was eight years old, said the grandmaster likes to unwind by watching English football.

“His ability at fantasy league has been known for a couple of seasons now, but this season has been exceptional and he’s had another good week,” Svensen was quoted as saying by The Guardian.

“His rise up the charts is incredible. He had a really good year for a while last season and then he dropped a couple of hundred places at the end of the season, but he was still in the top 1,000,” he added.

“His level of knowledge about English football is amazing, which must help him a lot,” the journalist said.