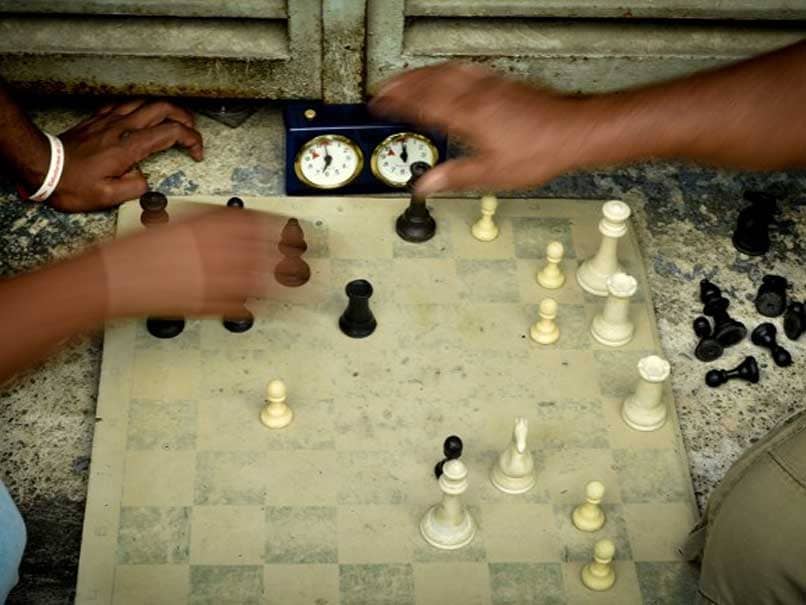 Chess: An Ancient Game Which Goes Back to India


The ancestor of the game of chess is believed to date back to India in the sixth century.

However, in the ancient Orient, from China to Egypt, several similar games representing a combat between pawns on a kind of draughtboard also existed.

Legend has it India exported the ancient form of chess to Persia, giving King Chosroes Anushirvan a game that was invented just for him: the game of “four kings”, or “chaturanga”.

As Arabs conquered Persia, they discovered then fell in love with the game. The first technical books on chess were written in Arabic, and the caliphs of Baghdad hosted the best players.

Chess then spread as Arabs established their influence in newly conquered territory. In the West, the game reached North Africa and the Mediterranean.

The game of strategy reached the Christian West in the late 10th century — and even earlier in China and Japan. Trade also brought it to Scandinavian and Russian peoples by the end of the 11th century.

Over the centuries the game has been profoundly modified, each society developing rules with their own codes. Even though they had the same origins, the early Indian, Chinese and Japanese games had nothing in common with Western chess.

From 1200 Western books on chess began to appear, including, towards 1315, “The moralised game of chess” by Italian Dominican Jacques de Cessoles.

Towards the end of the Middle Ages and the beginning of the Renaissance, the “new” game of chess emerged, the queen and the bishop adopting their current positions, with the queen becoming the most powerful piece and the game becoming quicker.

It is called the “Staunton” style, after the English champion Nigel Staunton.

In the undisputed style for chess tournaments, the pieces are made of ebony, boxwood or ivory, weighted down with lead and the underneath covered with felt.

It was only with the creation of the World Chess Federation (FIDE) and its 1929 congress in Venice that the first official international regulations governing the game of chess were created.