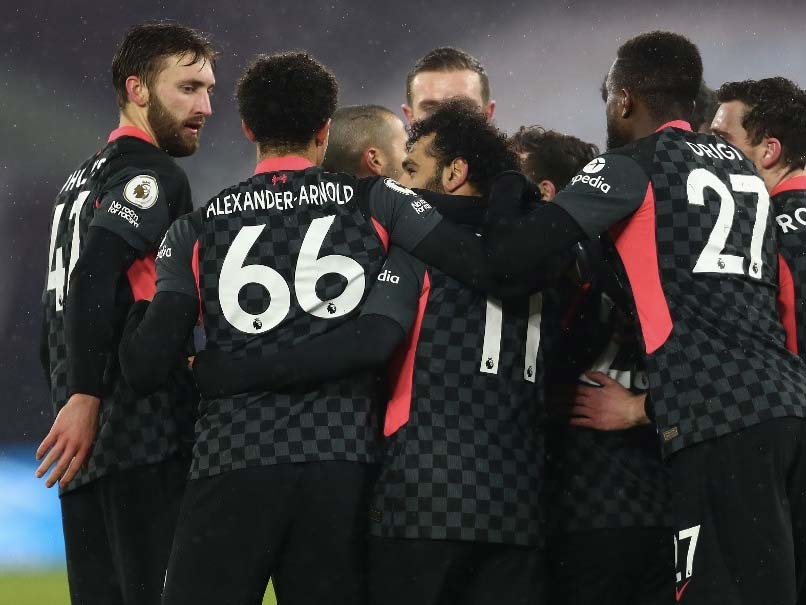 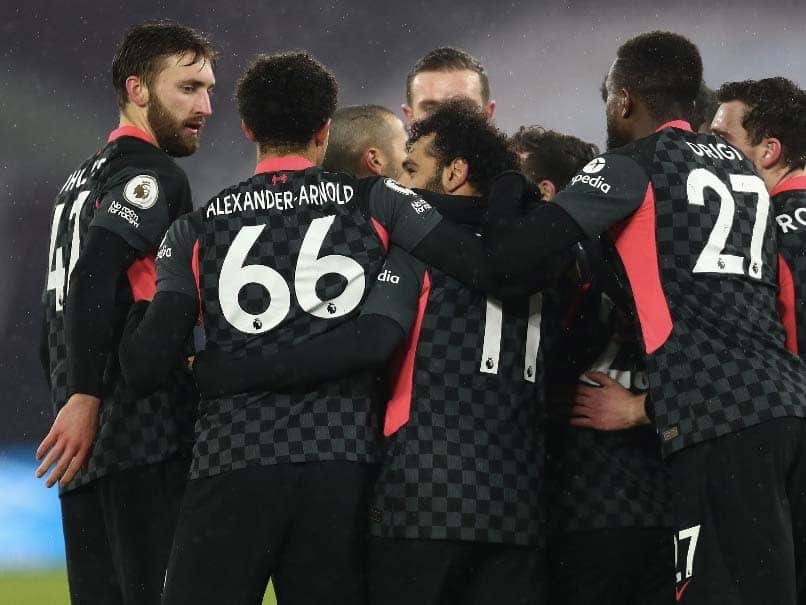 Liverpool’s Champions League match against RB Leipzig has been moved from Anfield to Budapest.© AFP


The second leg of Liverpool‘s last-16 Champions League match against RB Leipzig has been switched from Anfield to Budapest as a result of coronavirus travel restrictions, UEFA said on Thursday. The game will be held at the Puskas Arena, the same stadium that hosted the first leg on February 16, which Liverpool won 2-0 thanks to goals from Mohamed Salah and Sadio Mane. Covid-19 regulations in Germany have prevented the Bundesliga side from travelling to Britain. It is the latest fixture to be moved to a neutral venue in the Champions League and Europa League this season.

“UEFA is able to officially confirm that the Champions League round-of-16 second-leg match between Liverpool and RB Leipzig will now be played at the Puskas Arena in Budapest,” European football’s governing body said in a statement.

Jurgen Klopp’s Liverpool will be classed as the home club for the game, which remains scheduled to kick off at 2000 GMT on March 10.

Liverpool were crowned European champions for a sixth time in 2019 before winning the Premier League last season, but they are facing a battle to qualify for next season’s Champions League after a poor run of results.

Leipzig, who reached the Champions League semi-finals last year under Julian Nagelsmann, are second in the Bundesliga.