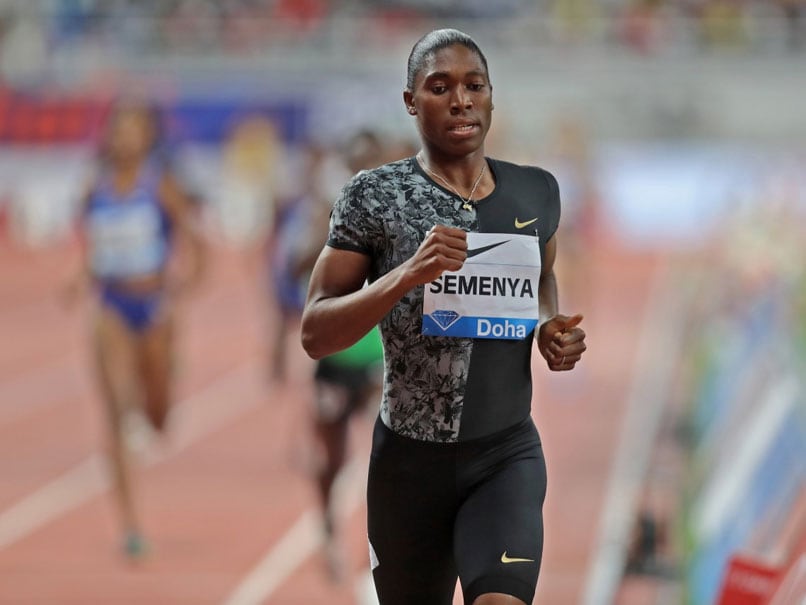 
South Africa’s Olympic 800m champion Caster Semenya is taking her battle with World Athletics to the European Court of Human Rights, her lawyers said Tuesday, in a bid to overturn the hormone-drug rule. The legal action comes two years since the World Athletics governing body in 2018 banned Semenya and others with differences of sexual development (DSD) from races between 400 metres and a mile unless they take testosterone-reducing drugs.

“We will be taking World Athletics to the European Court of Human Rights,” her lawyer Gregory Nott said in a statement, without specify on the timeframe.

“We remain hopeful that World Athletics will see the error it has made and reverse the prohibitive rules which restrict Ms Semenya from competing.”

The defiant two-time Olympic gold medallist, who has vowed to fight the ban, has previously unsuccessfully appealed to the Court of Arbitration for Sport (CAS), and to the Swiss Federal Tribunal (SFT).

Semenya, 29, who has elevated testosterone due to DSD, identifies as a woman and races as a woman.

But for World Athletics, women with some masculine attributes like Semenya have an unfair advantage — a position hotly contested by South African officials.

Her lawyers said the growing support from institutions and bodies across the globe for the athlete was encouraging amid the legal battles.

“We remain inspired by Ms Semenya’s indomitable spirit and will remain steadfast in our stand against discrimination until she is allowed to run free from persecution,” Nott said.

Semenya has over several months ran the 200-metre sprint, which falls outside of the World Athletics regulations.

It is not clear whether she will run that distance at the Tokyo Olympics next year when she competes for Athletics South Africa.