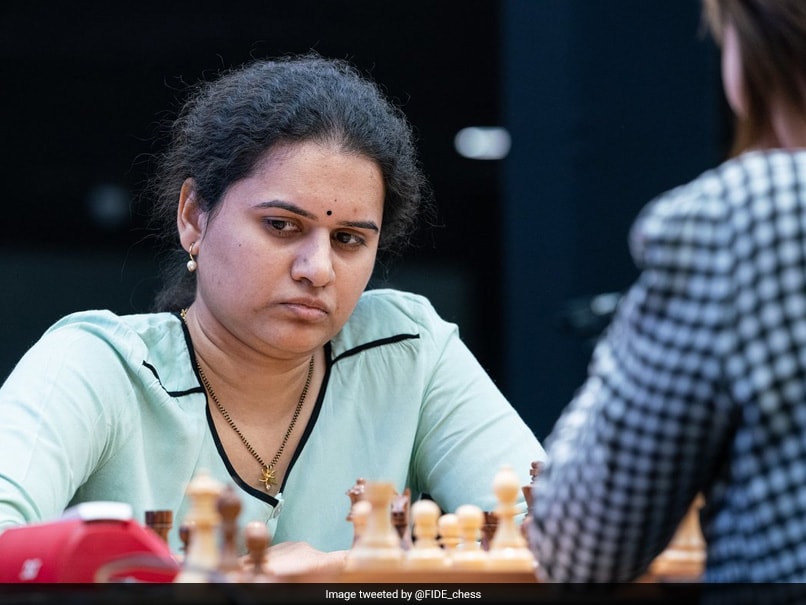 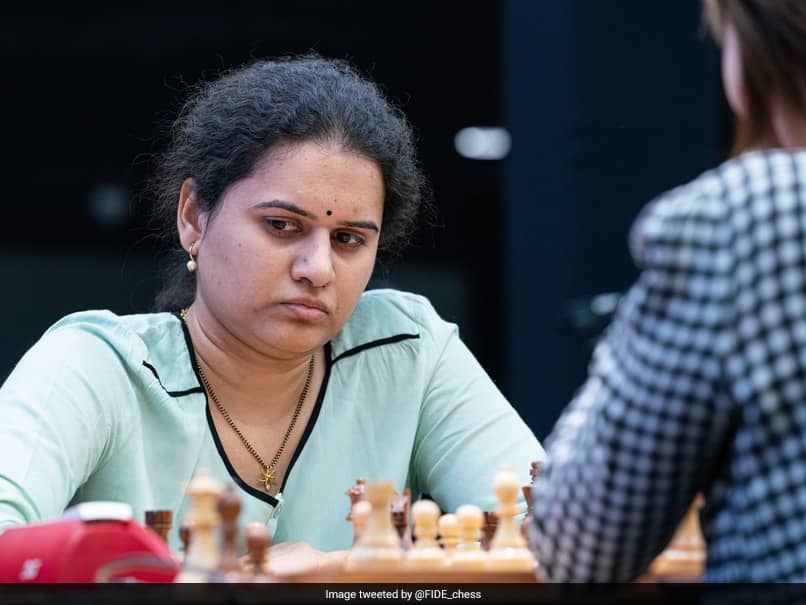 Koneru Humpy was held to a 37-move draw by Kateryna Lagno of Russia.© Twitter


World rapid champion Koneru Humpy and fellow Indian Dronavalli Harika settled for contrasting draws in the fourth round of the Cairns Cup chess tournament. Humpy was held to a 37-move draw by Kateryna Lagno of Russia in a Grunfeld Defence game while Harika could not force a win against American Irina Krish in a Paulsen Sicilian game on Monday. Humpy and Lagno shared the point in a quiet game while Harika and Krush battled it out for 44 moves before signing the peace treaty.

World champion Ju Wenjun posted her first win in the 10-player tournament, getting the better of Valentina Gunina in 59 moves.

Former world champion Mariya Muzychuk held leader Nana Dzagnidze in a Richter-Rauzer encounter, leaving the latter still at the top of the standings.

While Dzagnidze leads with three points from four rounds, four players — Wenjun, Lagno, Muzychuk and Harika — are close behind with 2.5.

Humpy is seventh with two points and will face a tough task against Dzagnidze in the next round. Harika meets Gunina in round five.