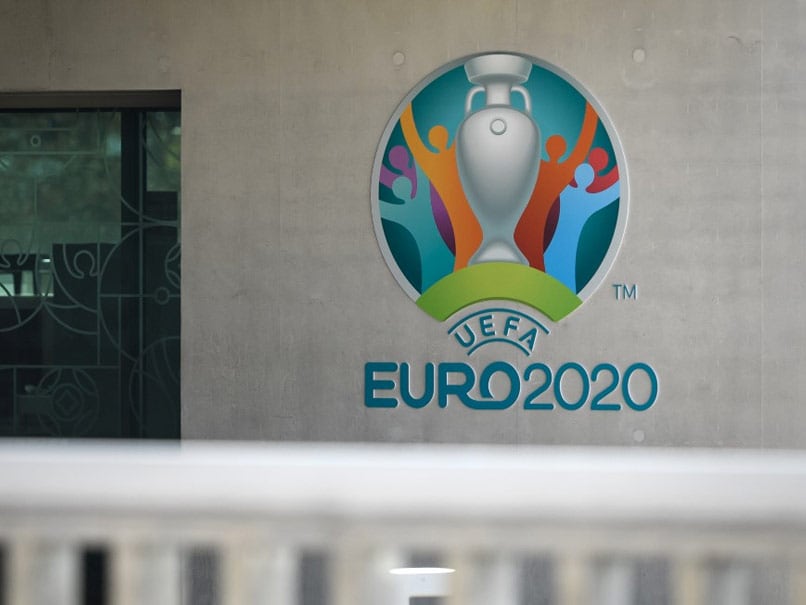 
The British government on Friday played down suggestions that UEFA is considering staging the rescheduled Euro 2020 tournament solely in England, describing it as “speculation”. The competition was postponed last year as a result of the coronavirus pandemic but is due to begin on June 11. For the first time, the tournament is set to be played in 12 cities across the continent, with the semi-finals and final due to take place at London’s Wembley stadium. But the continued travel complications as a result of Covid-19 could prove a major stumbling block and reports have said organisers are reconsidering their approach.

Britain has been one of the nations hardest-hit by the virus but has already vaccinated 18 million people with at least one dose and plans to finish the whole population by the end of July.

England has the infrastructure and stadiums and has been touted as a potential host as a result of the successful vaccination drive.

But the government was keen to play down the possibility, with European football’s governing body UEFA still publicly committed to its 12-city plan.

“This is just speculation,” a spokesman for the Prime Minister Boris Johnson told reporters.

“How the tournament will be hosted is a matter for UEFA. As they stated yesterday, they remain committed to the current format of the tournament.

“We are focused on the matches we are scheduled to host in the UK, including seven at Wembley and matches also being hosted at Hampden Park in Glasgow.”

It is scheduled to start in Rome on June 11, with the final at Wembley on July 11.