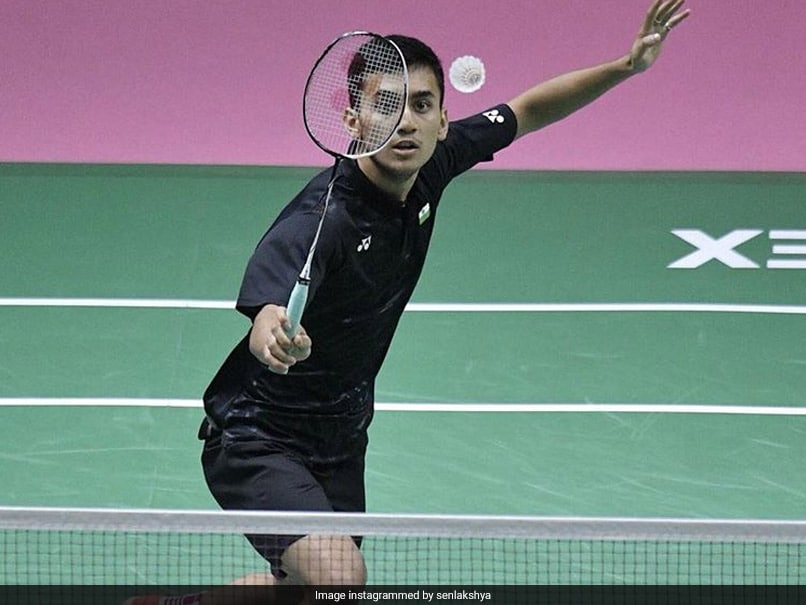 Badminton Association Thanks World Federation, Other Stakeholders For Facilitating Return Of Indian Players


The Badminton Association of India (BAI) thanked the Badminton World Federation (BWF), German Badminton Association and Sports Authority of India (SAI) for facilitating the returns of shuttlers Lakshya Sen, Shubhankar Dey and Ajay Jayaram, and Lakshya’s coach DK Sen and physiotherapist Abhishek Wagh from Germany to India. The players were in Germany to play the SaarLorLux Open and returned to India in the early hours of Tuesday. The Indian contingent was quarantined in Germany after coach DK Sen tested positive for COVID-19.

Although the rest of the contingent had tested negative, they were quarantined for five days. They were allowed to travel to India after their second tests returned negative results.

The players and support staff will be in home quarantine now for a further seven days.

“The Badminton Association of India (BAI) would like to thank Badminton World Federation (BWF), German Badminton Association and Sports Authority of India (SAI) for extending their support to Indian shuttlers Lakshya Sen, Shubhankar Dey, Ajay Jayaram and, Lakshya’s coach DK Sen and physio Abhishek Wagh during these unprecedented times and helping them to return to India,” said a BAI statement.

“After coach Sen was tested positive, the rest of the contingent, who were tested negative, withdrawn from the tournament as precautionary measure.

“The Indian contingent was on quarantine for five days and after the second test results were found to be negative, the team was allowed to travel back to India,” the statement added.

As a result, all shuttlers were forced out of the SaarLorLux Open and put in isolation “in line with directives from tournament organisers, local health authorities and BWF tournament health protocols” according to a statement from BWF.

“BWF can confirm three players have been withdrawn from the SaarLorLux Open 2020 as a precautionary measure for all participants after they were in contact with a member of their team entourage who tested positive for COVID-19,” read a BWF statement.

“The three players: Lakshya Sen, Ajay Jayaram and Subhankar Dey will not compete further in the tournament, which began on Tuesday (October 27),” it said.