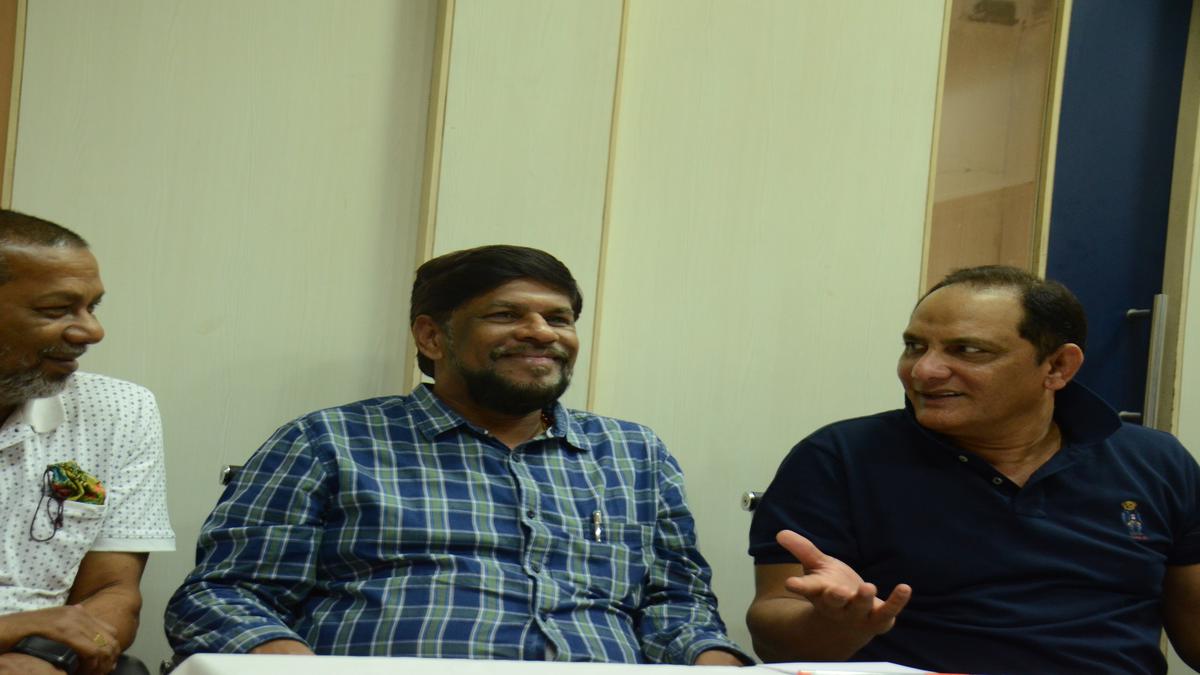 Azharuddin: Did our best to get IPL matches to Hyderabad – SportsDicted

Hyderabad Cricket Association president Mohammad Azharuddin says he had made all efforts to get IPL matches to Hyderabad. He had had parleys with BCCI top brass before the schedule was finalised, Azharuddin said at a media interaction here on Tuesday.

However, Hyderabad will not be hosting any of the 2021 IPL matches.

“Being Azhar doesn’t mean I can weave magic. There are certain issues the Board and the IPL Governing Council took into consideration before finalising the IPL schedule,” he said.

“I did take up the issue with the Board again after it became clear we would not be hosting any games,” he said at the Gymkhana Ground, where he addressed the media alongwith other Apex Council members Naresh Sharma, John Manoj, R. Vijayanand and Surender Agarwal.

“I don’t know the official reasons for Hyderabad not hosting games. The Board should know. But, I feel the City can still host some matches as an alternative venue if any issues crop up,” he said.

He also took a dig at former players, holding various posts in the HCA and the BCCI, for criticising the association. Especially as the incumbent dispensation was clearing up all financial dues and fines. But for their efforts, the HCA would have been shut down, he said.

Azharuddin hoped the next HCA annual general meeting on March 28 would put a closure to all pending issues like appointments to key posts, including COA, Cricket Advisory Committee and selection panels.

Australian Open: Sumit Nagal Crashes Out In First Round After Losing To Ricardas Berankis