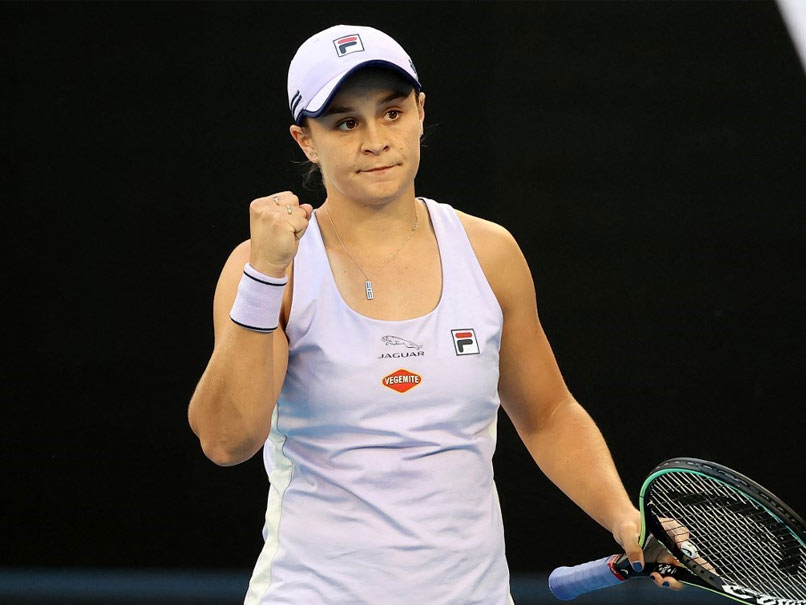 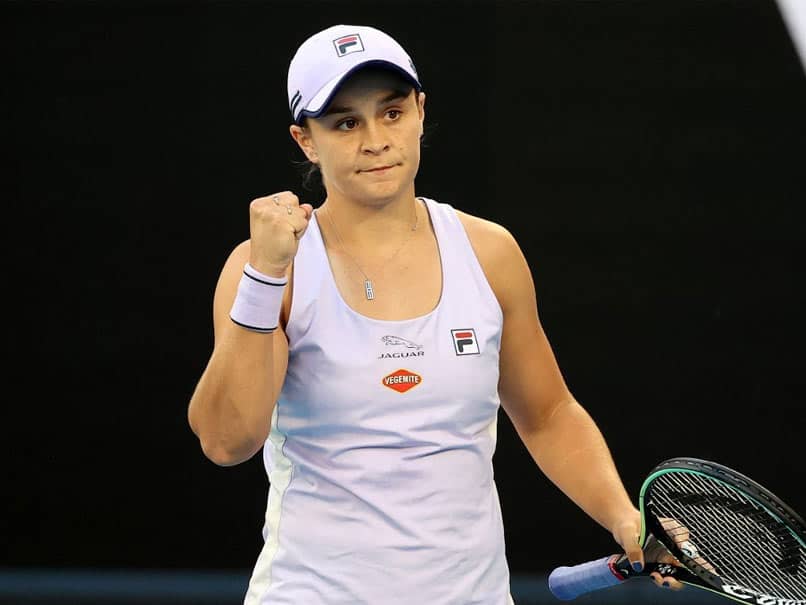 Ashleigh Barty barely raised a sweat in the 6-0, 6-0 first-round win on Tuesday.© AFP


A red-hot Ashleigh Barty won the first 16 points en route to crushing Danka Kovinic on Tuesday without losing a game, as the top seed sent a warning at the Australian Open. It was a masterclass from the 24-year-old Australian, who barely raised a sweat in the 6-0, 6-0 first-round romp in 44 minutes. “It felt great to be here,” she said. “I tried to stick to my process and routine but I just wanted to have fun.”

Barty, hoping to break her country’s 43-year singles title curse at the Australian Open, never gave her opponent a chance, rolling through a lopsided first set in just 19 minutes.

She continued to hit the lines and overwhelm the errant Montenegrin, who had 28 unforced errors and won just 10 points in total.

Barty entered her home Slam having won the warm-up Yarra Valley Classic in her first tournament in 11 months, after she opted to remain home during the pandemic — even deciding against defending her French Open crown.

Expectations are high for Barty to end her country’s jinx after falling short in the semi-finals to eventual champion Sofia Kenin at last year’s Australian Open, her best performance at Melbourne Park.

She plays Spain’s Sara Sorribes Tormo or compatriot Daria Gavrilova in the second round.